One excavator shared by 32 districts in Northern Uganda 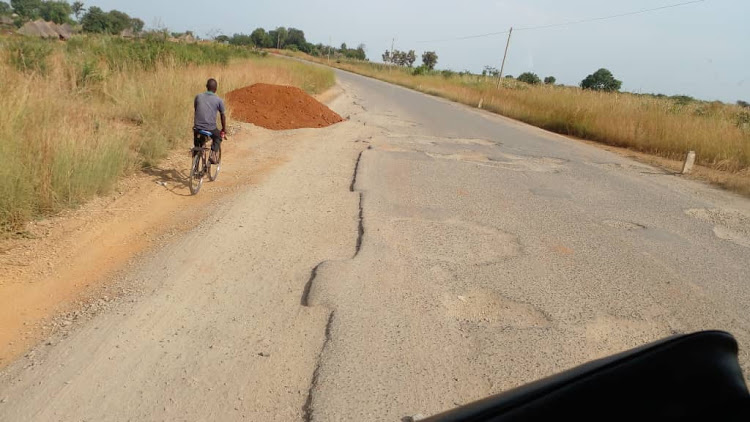 According to LC5 chairperson Amuru district Michael Lakony, local governments in Northern Uganda have for the last nine years suffered limited funds to deliver services, especially in the transport sector.

He explains that Northern Uganda has one excavator and one wheel roader, Amuru district alone covers 4851.6 square kilometers, it's hard for the other  31 districts to also get a chance of sharing the same excavator and its wheel roader. 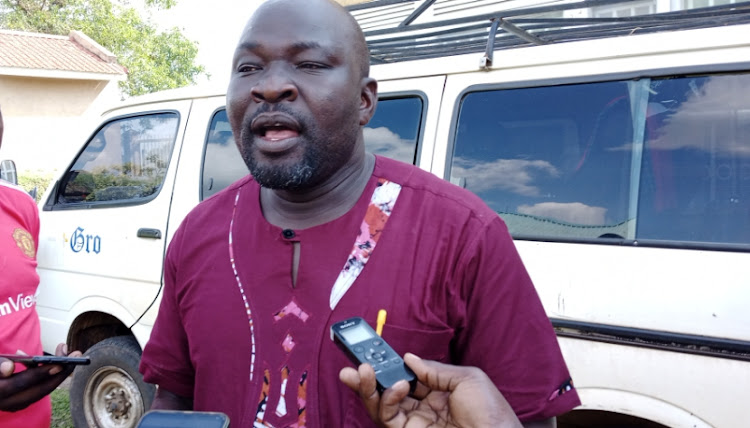 Lakony says that  Amuru district local government receives 8% of the central government's  budget every financial year and the biggest share is  used to pay salaries for workers.

Further more he noted that Amuru district has for the past nine years lost billions of money in fueling vehicles  that are used to deliver services since they are being fueled from Gulu.

Narrating that Local government officials who use these vehicles  misuse this fuel and also absent themselves from work due to a long distance that is between Amuru and Gulu district and he revealed that starting the financial year 2022  -2023 ,all local government vehicles in Amuru district shall be  fueled with in Amuru District