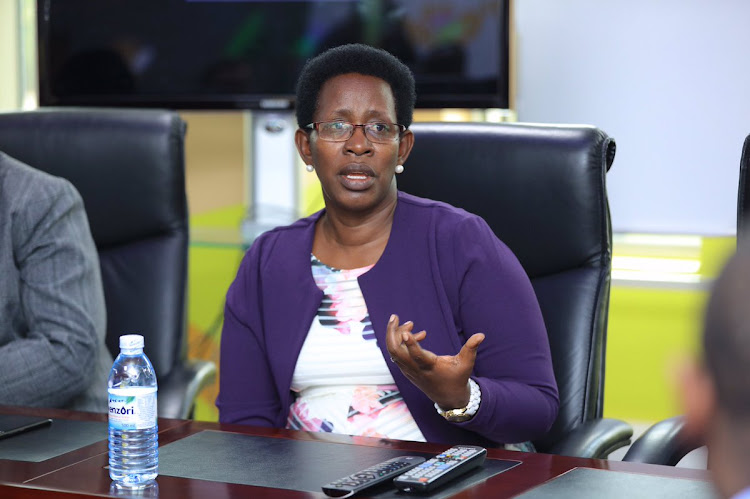 The LDC Court has asked the prosecution to speed up the ongoing investigations in a case in which two people Augustine Ojobire and Sharif Kawoya are charged with holding an illegal protest in which they demanded the resignation of the permanent secretary in the ministry of health, Dr.Diana Atwine.

The duo was in August this year arrested in Kasubi and Kawempe respectively asking the PS to resign, accusing her of misusing the Covid-19 response funds.

However, when the case came up before grade one magistrate Alule Augustine, state prosecutor Apolot Joy asked for more time to have the ongoing police investigations into the case finalized.

But this did not go well with the defense side, who expressed concern at how their clients are being denied the right to a speedy trial, yet, they keep on incurring costs to report back to court.

This court is equally disturbed with the unending inquiries, be what it may.I will adjourn this matter but with a direction to state to speed up the matter so that the case is heard and determined. Otherwise, it would be unfair to expect the accused persons to come to court without their fate not being known.

The two are said to have dropped coffin with words demanding Dr.Atwine's resignation on the 27th of July this year.