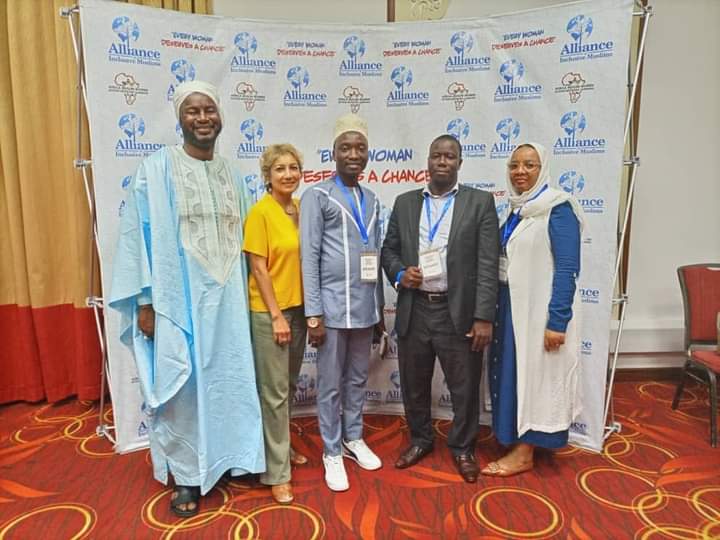 MUFTI officiates At World Muslim ConferenceThe Supreme Mufti of Uganda has retaliated that the Islamic creed promotes human rights in general and particularly to female citizens under Islamic governance.

His Eminence Sheikh Shaban Ramadhan Mubaje made the reminder at the World Muslim Conference organized by the US-based Alliance of Inclusive Muslims.

The said conference was held in Pride Inn Paradise Hotel in the Kenyan Coastal City of Mombasa under the theme “Charting of Action Towards Realizing Freedom of Religion & Women's Rights in Muslim Societies”.

In a keynote delivered on his behalf by Muhammad Ali Aluma, the UMSC Secretary for Social Services, Sheikh Mubaje noted that  Islam as a religion catered for the rights of women especially in terms of maintaining their elevated status as mothers, the right to education, acquisition of wealth, property and inheritance.

In his paper titled "Aligning the Qadhi Courts with Women's Rights - Affirming Standards and Norms", Sheikh Mubajje further revealed that the Uganda Muslim Supreme Council through the  Directorate of Sharia working in collaboration with the Judicial System are so far providing services in line with the provisions.

The paper also detailed the prevailing situation concerning Women's Rights in Uganda,  explaining that Qadhi Courts are well stipulated under Article 129 1(d)  of the Constitution of Uganda with a specific focus on Muslim marriage, divorce, inheritance and guardianship of children.

He however noted that despite this, parliament is yet to enact enabling laws to operationalize the constitutional provisions.

The delegates further discussed on other papers key among them, Violent Extremism and condemned the recent twin bomb blasts in Kampala.

They also passed and adopted a resolution that aims at setting up a project titled" Imaam  For She" that will train and empower Imams with relevant skills to promote and protect Women's rights in their communities.