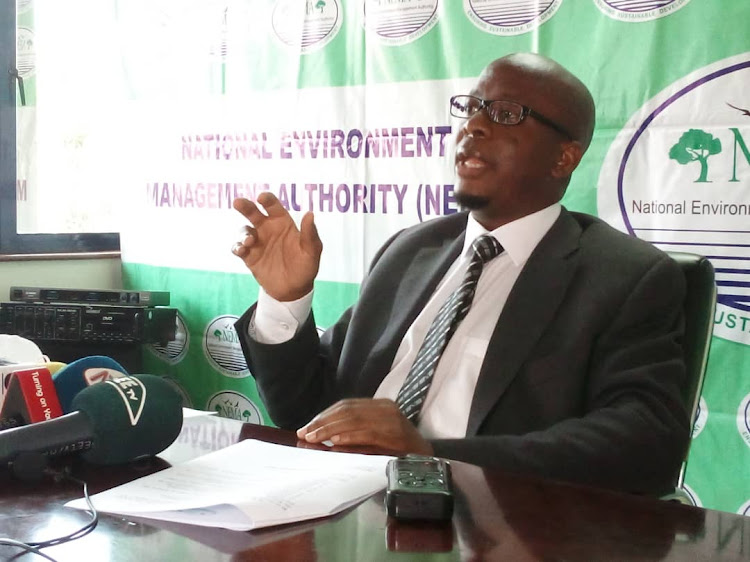 The National Environment Management Authority has warned unscrupulous investors who have started claiming wetland in areas outside the Kampala metropolitan.

The suspects are reportedly erecting apartments, setting up warehouses and building factories.

However the incoming NEMA Executive director Dr. Barirega Akankwasa says over his body no one will be allowed to put up any investment in a wetland or protected area.

As part of the restructuring exercise, NEMA has suspended the receipt, processing and issuing of Environment Social impact certificates and permits in wetlands.

The restructuring is coupled with tough conditions against those who already acquired certificates to operate in protected areas where breach of the conditions will result in cancellation or legal action.

NEMA has also recommended canceling hundreds of land titles deemed to be in wetlands before the end of this year.

Action has already been taken against sand miners in Kalungu-so called Lwera where sand mining has been stopped at all sites without an Environment impact assessment certificate.

The new conditions range from through enforcement on the ban of single use plastics, at all project sites where NEMA issued a certificate.

Provision for animal crossing bridges for those with linear structures in wildlife conservation areas, and a requirement for affected persons to display a NEMA certificate at sites in a bid to enhance transparency.

NEMA has scaled up efforts to halt Environment degradation activities, strengthening of environmental justice systems (Enforcement and Prosecution), improving efficiency of the Authority through automation of systems and improving service delivery through enhancing citizen participation.

One of the key milestones is to enforce the law regulating the manufacturing, importation, and distribution of plastic carrier bags below 30 microns.

NEMA together with the Uganda National Bureau of Standards will move in to ensure compliance with the provisions in the National Environment Act and the standard for flat and carrier plastic bags.