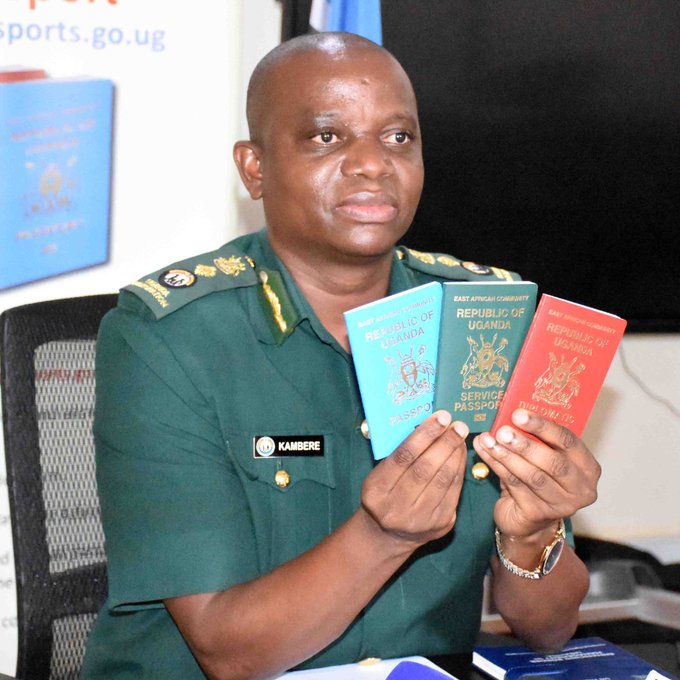 The East African Community (EAC) has extended the deadline for use of old passports.

The decision to extend the deadline was passed by the council of ministers for member states during their 41st ordinary meeting at Arusha, Tanzanian.

November 2022 is the new deadline that EAC has set.

The decision means that citizens of member states within the EAC regional bloc, Uganda, Kenya, Tanzania, Burundi, Rwanda, South Sudan, and the Democratic Republic of Congo (DRC) can freely use their old passports without any interruption.

Within Uganda, the Government through the Directorate of Citizenship and Immigration Control (DCIC) had set April 4, 2021, as the deadline date for phasing out the old machine-readable passports in favour of e-passports.

The exception, the Government said, was for Ugandans returning from abroad.

The government launched the East African e-Passport and Prior to the introduction of the East African passport, a two-year transitional period followed to allow the phasing out of East African and international machine-readable passports. The initial deadline of January 31, 2022, was extended to April 4 2022.

The e-passport is designed with a special chip which holds information that is printed on the data page such as the holder’s name, and other biodata including fingerprints.

According to the ministry of internal affairs, with the e-passport, personalized citizens leaving or entering the country can freely do so without necessarily interacting with immigration officers using e-gates.