MP Ssewungu wants gov't to prevail over schools who deny candidates to sit for exams. 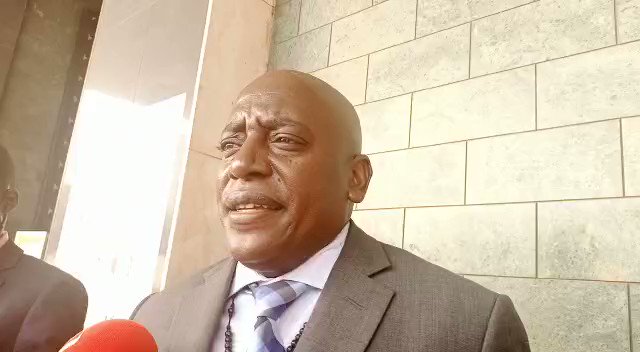 Kalungu west mp Gonzaga ssewungu has asked government to prevail over schools who deny candidates to sit for their final exams in schools they have been studying in because they don’t perform well.

Sewungu says a number of schools have been asking parents to look for where they can register  their children when they reach primary seven or primary four which is unfair to parents.

``The schools recruit students from primary one to primary seven but when they see that there performance is not good they refuse to register them.

The mp say the ministry of education should quickly issue a circular banning the practice because it has financial implication on parents who have to search for the schools and also pay school fees again.

According to Uganda National examinations board other students are forced to miss exams at all levels as a result of indiscipline.

However following the COVID19 lockdown where a number of students got pregnant the ministry of education has asked all stakeholders to encourage pupils to go back to school.