411 accidents recorded in one week nationwide 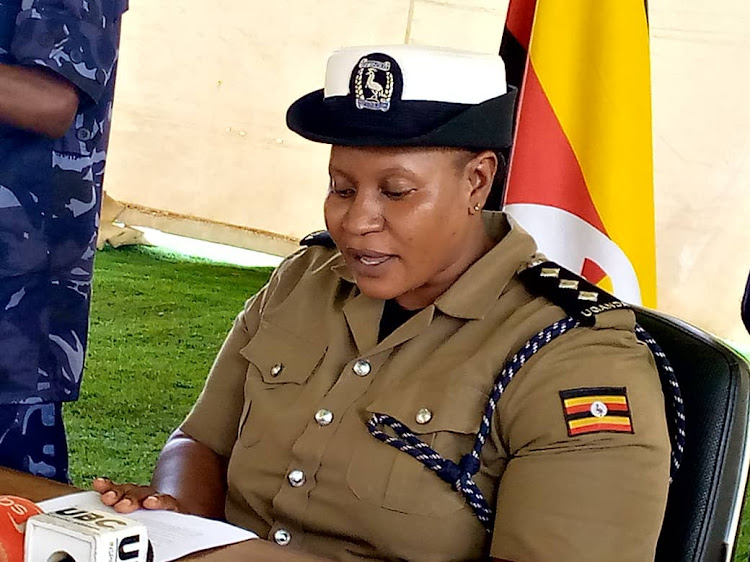 A total of 411 accidents were registered in one week across the country involving 437 victims of which 73 died, traffic police.

According to Faridah Nampiima the traffic police spokesperson out of the  411 accidents, 49 were fatal, 237 were serious while 123 were minor.

Nampiima adds that only last week police registered a number of accidents caused by tyre bursts in which  30 people were seriously injured.

She says the accidents happened in the  areas of Mbarara, Nakasongola, Mubende, Budaka, Pakwachi and Mpigi in which  taxi's were involved in tyre bursts and left scores injured.

Nampiima appealed to drivers to always check  the mechanical condition of their vehicles before taking them on  the road.

Among the accidents that happened  include on in Bukomansimbi district on Saturday 14th May 2022  involving a FUSO canter registration number UAX 226U that overturned while carrying market venders from Nyendo Masaka.

Nampiima revealed that 8 people died in the accident whereas 27 were injured.

She noted that investigations into the accident indicate that the overloaded vehicle was over speeding on a road the driver was not familiar with.

She noted that  preliminary investigations indicate that, the casualties in hospitals told police that, when they were moving to the market, they were offloaded from truck to  patrol vehicles and   they walked past the  patrol car and later boarded the vehicle that sped off before causing the accident.

Nampiima also revealed that they have tasked  the owner of the truck to produce the driver who was hired on the fateful day.

She said  the deceased were sugarcane cutters who were loaded on Fuso truck destined to the plantation but it lost control and overturned killing the five on spot  and 12 injured.