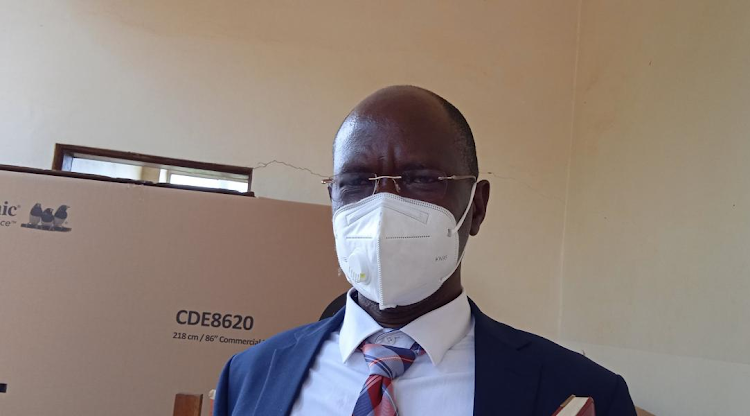 The Court of Appeal has upheld the victory of Herbert Tayebwa Musasizi as the validly elected Member of Parliament for Kashongi County in Kiruhura District.

Three justices led by Elizabeth Musoke, dismissed an Appeal filed by his rival and former Member of Parliament Genensio Tumuramye.

According to Tumuramye,Tayebwa had engaged in several illigalities including voter,ballot stuffing, intimidation and his agents being forcefully being removed from polling stations to facilitate the said illigalities on voting day.

Their political wars started from the NRM Primaries, were Tayebwa triumphed, but later, Tumuramwye petitioned the NRM tribunal which Tayebwa won.

Tumuramye however, contested as an independent and he lost to Tayebwa, forcing him to file an Election Petition challenging his victory.

The High Court dismissed the said Election Petition  after court ruled that he was not dully nominated, but he run to the Court of Apoeal which today agreed with what the Court of Appeal had decided.

Tumuramye, who contested as an independent candidate lost the race with 7,500 votes, against Tayembwa’s 7,790 votes, while another candidate Joseph Asiimwe managed only 12 votes.