Decline in morals blamed for the increased cases of corruption 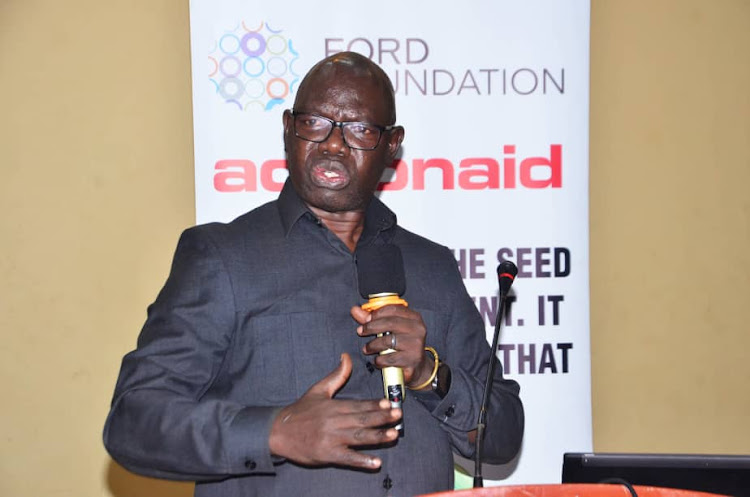 Government has been urged to show political will in fighting corruption while taking deliberate steps to address the increased decline of moral and ethical values among citizens. Delivering a keynote address during National dialogue on the state of public service delivery 2022 organized by Action Aid  in Kampala, Lyandro Komakech, the former Gulu Municipality MP has noted  that ethical and moral values are determinant factors as far as a nation’s stability, integrity, security, unity, peace, socio-economic development and prosperity.

Speaking at the National  Dialogue on the State of Public Service Delivery organized by ActionAid Uganda, Komakech stated that parents no longer give attention to proper up bringing of their  children ,when they grow up and become leaders , they lead heartlessly even when they embezzle public funds they don't feel sorry.

Fighting corruption involves several key players that are committed and disciplined ,he therefore urged parents to ensure proper up bringing of their children so that the country can have God fearing , trusted disciplined future leaders who will be in position to jealously fight against Corruption.

Komakech as well called  upon religious leaders to strengthen their efforts in the fight against this virus through  shaping ethical and moral values in the society. 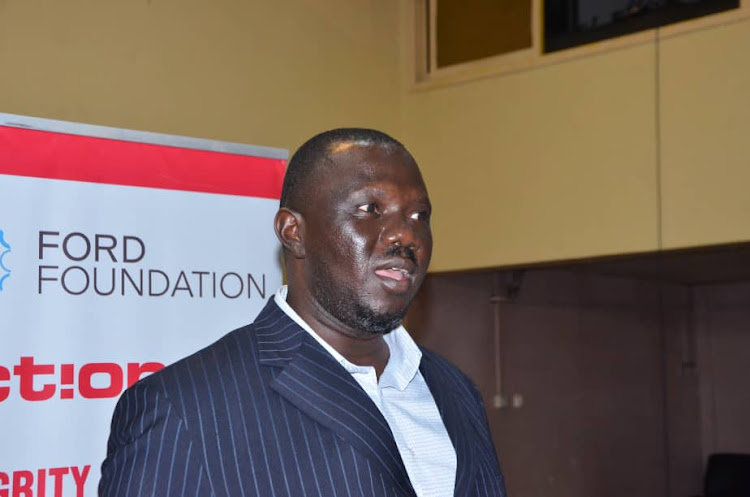 According to the Country Director for Action Aid  Xavier Ejoyi,stake holders in the fight against Corruption such as government ,Civil Society Organizations among others should reflect on more ways of improving service delivery because the public is badly being affected by poor service delivery.

Marlon Agaba  the Head of Programs at Anti-corruption Coalition of Uganda (ACCU) asked government to come up with a clear legal frame work on how to recover the stolen money or embezzled funds from the convicted officials if the fight against Corruption is to succeed .

He added that there's the need to protect whistle blowers and witnesses to build and improve confidence in other individuals who would want to report the corrupt.