AIDS 2022 Conference ends with a call to end stigma 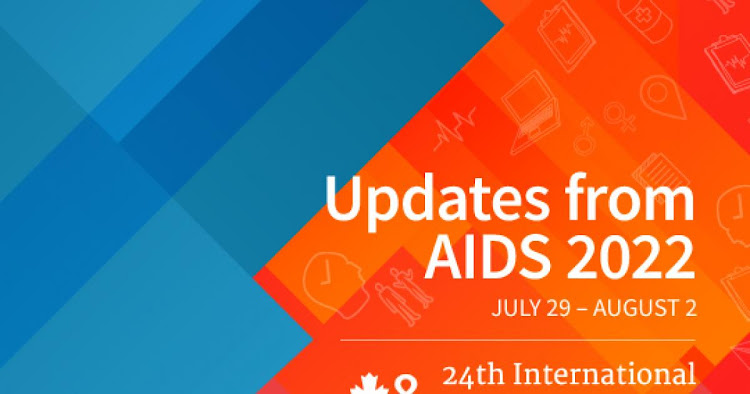 The out going president of the International AIDS Society Adeeba Kamarulzaman has called on the world to re-engage and follow the science in the fight against HIV.

While handing over office to the incoming IAS President-Elect Lewin Sharon,Adeeba noted that these past two years, as another pandemic overtook the planet, Sharon’s pioneering HIV cure research and analysis have become even more important, providing a roadmap for the global response to COVID-19.

She further said that AIDS 2022 has made it clear once again  that progress happens when we come together and unleash the power of our movement.

Addressing delegates at the closing ceremony of  the 24th International AIDS Conference in Canada,  Lewin outlined her vision and explained why she remains  optimist about the strength of the global HIV response.

"That is why we need to double   our efforts to unite the voices of activists, policy makers and scientists," Lewin said.

Similarly, Lewin expressed her admiration for Kamarulzaman and her leadership of the IAS over the past two years.

According to her Adeeba  brought this tenacity to her two-year term, leading the IAS through the uncertainty of the COVID-19 pandemic and a historic era, including the  first-ever hybrid conference.

The IAS also announced newly elected members of its Governing Council, which determines strategy and policy direction  to ensure that the organization fulfills its mission.