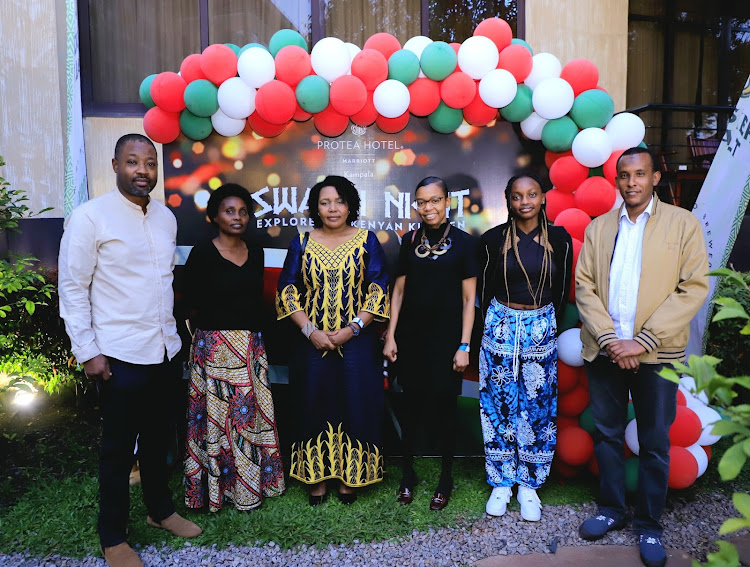 The first of a kind Swahili Night has been premiered in Kampala to reinforce the growing recognition of Kiswahili language as a continental and global language and culture.

With Uganda formally adopting Swahili as the official language, the highlight of the night was food, with celebrations of the Kenyan culture showcasing the food, entertainment, and dress of the Swahili people who hail mainly from the East African Coast.

Today, more than 200 million people speak Kiswahili making it among the 10 most spoken languages globally.

Representatives from the Kenya High Commission had the opportunity to entertain the crowd with popular tunes like “Malaika, and Jambo Bwana” giving the look and feel of Kenyan Swahili culture.

Marvin Bisanga, the Head of Marketing at Simba Group, confirmed that Swahili Night will feature every last Saturday of the month and everyone is welcome to come sample the great cuisine and entertainment that the Swahili is well known for.