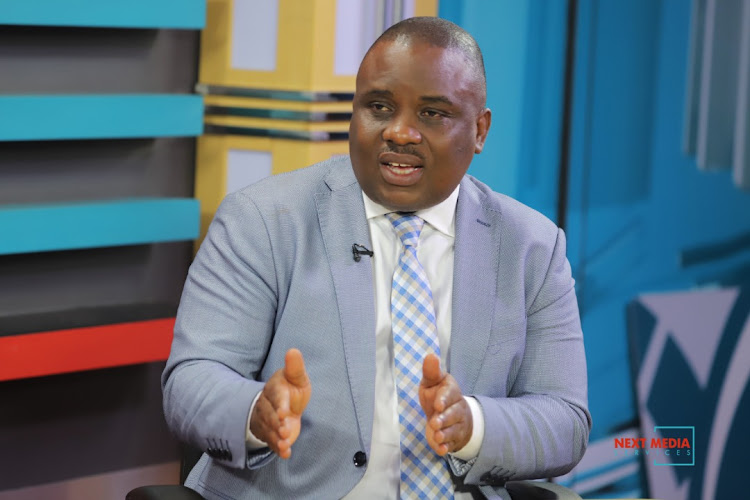 Kampala Lord Mayor, Erias Lukwago has petitioned the high court civil division, seeking 500M from Government Spokesperson Ofwono Opondo for allegedly assaulting and ridiculing him during a live broadcast TV show on the 28th of July 2022.

In his suit filed, Lukwago claims that he was assaulted by the NRM party member when Opondo became wild and charged at him, threatening to evict him from the said political TV show on top of punching and kicking him in his stomach.

On top of the 500M Compensation,  Lukwago wants Opondo to publicly apologize to him for the humiliation caused him in front of the General public and the other members of the panel.

Through his own law firm of Lukwago and company advocates, the Lord Mayor lists the other two panelists including  Winnie Kiiza and ICT Minister Chris Baryomunsi as his key witnesses before the court.

Lukwago states that as they were discussing the  Soroti  East by-election outcome, Ofwono, suddenly started throwing tantrums, left his seat, charged at him, threatened to evict him from the studios, and also tried to draw a pistol at him.

He further narrates that Ofwono then grabbed him by the collar, punched him in the chest, and kicked him in the stomach before Winnie Kiiza and minister Baryomunsi came to his rescue and called the police that safely escorted him back home.

Lukwago says as the Lord Mayor,  an advocate of the Highcourt,  Deputy FDC president,  former MP, and shadow minister in the opposition, Ofwono Opondo's actions disparaged and lowered him before the right-thinking members of society.

He also says his right to freedom from cruel and degrading treatment was violated to which he seeks compensation to the tune of  500million shillings.

He has also opened up a criminal case against Ofwono Opondo at Kirra Road police.