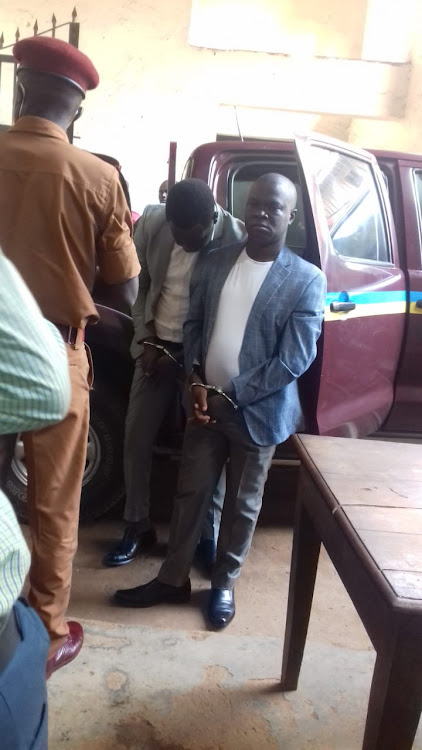 The International Crimes Division of the High Court has declined to consolidate two murder case files against legislators Muhammad Ssegirinya and Allan Ssewanyana.

The MPs through their lawyers led by Kampala Lord Mayor Erias Lukwago had asked justice Alice Komuhangi to have the file before the ICD Court and the one still pending at Masaka Chief Magistrate Court to be consolidated together claiming that separating the two was unconstitutional and aimed at denying their clients a fair and speedy trial.

However, Justice Komuhangi has declined and instead ordered that the suspects be tried separately on both files of Masaka and Lwengo stating that the two case files have different accused Persons.

Justice Komuhangi observed that consolidation is a preserve of civil procedure (civil matters) and alien to criminal law and procedure (criminal matters).

The Judge has however fixed the 3rd of October to hear their fourth attempt at being granted bail.

The MPs ad five others have been in Prison since September 2021, on charges of murder, terrorism, and aiding terrorists in relation to 2021, greater Masaka Bijambiya Killings that left over 10 people hacked to death by panga-wielding men.

Meanwhile,  tomorrow,  the court will hear and determine an Ex Parte Application filed by the state to withhold evidence and Witness protection prior to the commencement of the main case.

The state wants to avail such information to the defense for 15 days to witnesses testifying to safeguard their safety and security and that of their close relatives.