UWEC reveals plans to have zoos in different regions 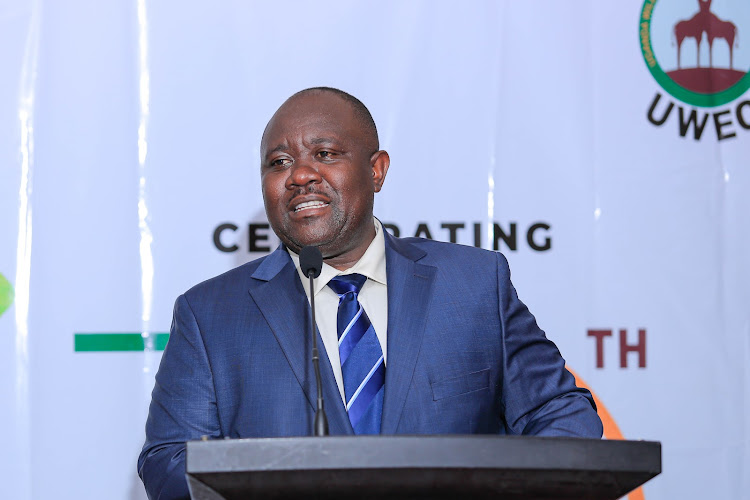 Uganda Wildlife Education Centre has revealed plans to advance visitors’ experiences at the wild animals’ conservation facility in Entebbe. While speaking to stakeholders at the launch of UWEC’s 70th-year anniversary celebrations at Sheraton Hotel, James Musinguzi, the Executive Director of UWEC said that plans are underway to create more informative and entertaining experiences for their guests. He mentioned that UWEC is working with the National Forestry Association to secure land in different regions of the country where they can establish regional zoos.

“We have already acquired land in the different regions namely, Gulu, Mbale, Mbarara, and Kyenjojo among other areas. The process is already ongoing, awaiting  approvals from physical planning offices from local authorities.” Said Musinguzi.

In a bid to remain relevant, competitive and diversify its products and services, UWEC plans to;

Work on directional Road signage, communication and education materials from the airport, to enhance accessibility to the facility.

UWEC is also working on automating gate operations, including online booking and ticketing.

Together with partners, UWEC plans to introduce tour vans, golf carts and service vans that will improve mobility within UWEC but also help them monitor centres around the whole country.

To solve the problem of continued animal trafficking, UWEC has partnered with the World Bank and other organisations to construct a biobank with a proposed DNA forensic laboratory that will help to prosecute wildlife traffickers.

As UWEC celebrates 70 years in a series of events that will last three months, it boasts of some major achievements over the years. It has a fully-fledged animal hospital. An audit carried out by the Pan-African Association of Zoos and Aquaria placed UWEC as the best zoo in East, West and Central Africa which opportunity has been utilised to train other zoo animal caretakers within the region.

UWEC prides itself in having the longest beach line in Entebbe, apartments for accommodation, a hall where visitors can host parties without interfering with the animals, a children's play centre and a swimming pool to grant their young clients an all-around memorable visit.

Musigunzi recognised the value of partners and friends of UWEC who he says have constantly supported the conservation works at the facility. They are the American Embassy, JAICA, Indian community, Sheraton Hotel, Ruperelia group, and Civil Aviation Authority among others. He noted that many of them supported them in the hardest time of COVID-19.

He also recognised the value of schools saying they are playing a big role in ensuring the animals have daily meals through the collections they make to the facility.