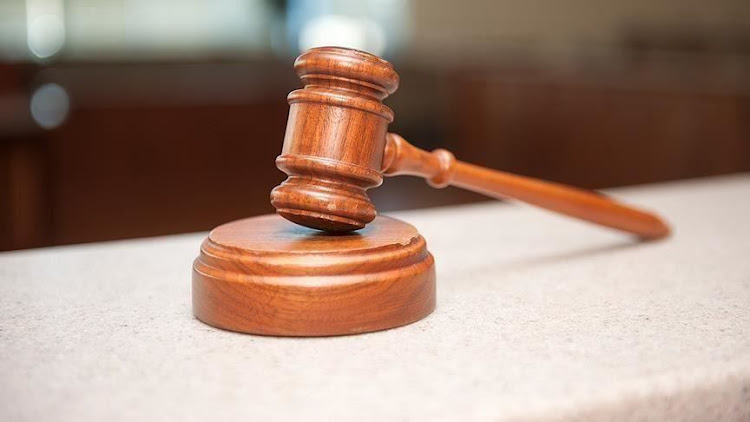 Two UPDF soldiers who had been condemned to suffer death for killing 8 civilians in Mogadishu Somalia, have had their sentences reduced.

In November 2021, the General Court Martial sitting in Mogadishu convicted five soldiers including Cpt.Charles Asiimwe and Cpl. Bwambale with seven counts of Murder,  which were committed in August the same year.

However, the two soldiers were each sentenced to death while the other three were sentenced to a 39 year jail term each .

Being dissatisfied,  they appealed their convictions and sentences before the General Court Martial Appeal on grounds that the trial judge convicted them without proper evaluation of all the evidences and that all the ingredients of the seven murder counts were not proved beyond reasonable doubt.

Now, the Appeal Court has ordered that the Appellants serve each 19 and 15 years respectively.

Prosecution  had stated that the Appellants and other soldiers were on the 10th of August 2021deployed by capt Vicent Benda, the O/C 111 battalion of B Company who briefed them under Capt. Asimwe's command to take food to a friendly force I the forward observation post(FOP) of Beldamin Somalia.

And that on the way, they detected an improvised explosive in the middle of the road prompting tge commander to call EOD team to cone and explode it and that in the process, seven civilians were arrested and that under the orders of Capt.Asinwe, they were shot to death and their bodies detonated with explosives.