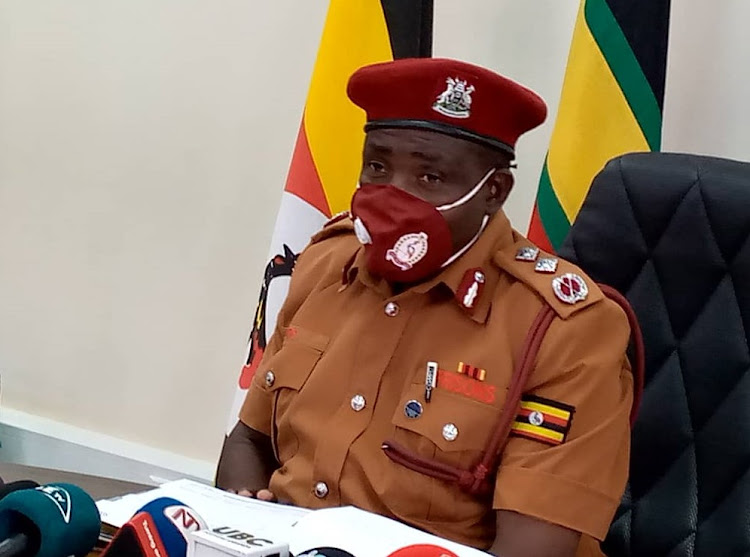 The Uganda Prisons Services has put all its officers on a high alert following repeated attacks on security personnel and installation  posts  by unknown assailants .

The latest attack happened last week on Thursday evening on a UPDF officer who was manning a mini checkpoint that leading to UPDF Gaddafi Barracks in Jinja.

The prisons spokesperson, Frank Baine warned that based on what has been happening on their sister security agencies and the kick off of World cup games, all the prison's security personnel must be on a high alert to avoid being caught off-guard.

According to Baine  all prison staff must ensure that safety and security of the guns is the top priority but also enhancing security at all main prisons and upcountry prisons.

“Staff must not report for duty with phones, for they distract attention and interfere with the level of alertness,” Baine noted.

He said that officers in charge of prisons should avoid deploying lone guards, inmates going and returning from hospitals and courts should be given maximum security but also prison officers must remain vigilant.

Baine noted that prison officers have been asked to carry out thorough checks for all those leaving and entering the prison.

“Any officer in charge that breaches these directives shall be personally held,” he added.