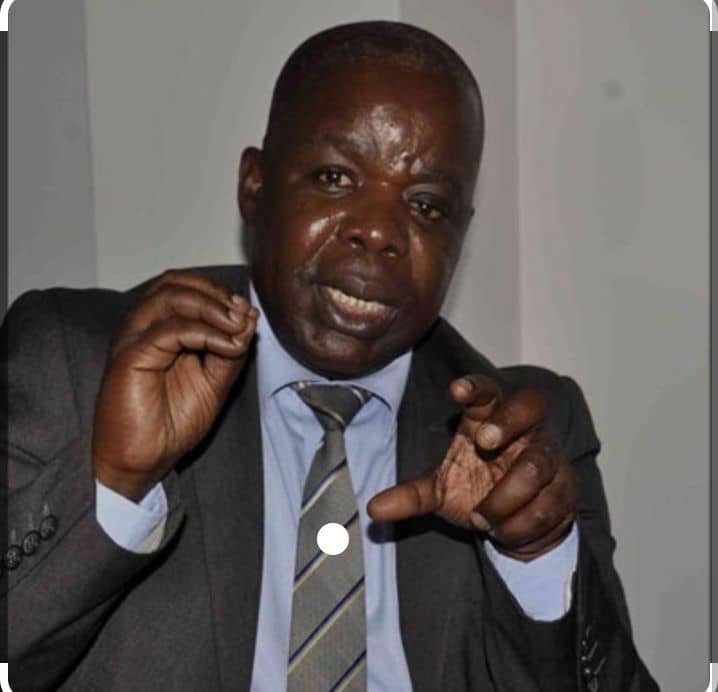 The National organisation of trade unions have issued a statement demanding the resignation of Hon. Betty Amongi as minister for Gender Labour and Social Development due to what they called  her unscrupulous behaviour with NSSF funds and workers’issues.

The minister claimed she would compel her office to account for the funds.

However after the NSSF  MD declining to provide the funds, the minister conditioned that he would not get a new contract.

Owere says this matter was even reported to the minister of finance who was also in utter shock.

They say workers' money at NSSF is not safe, because upon appointing the new Acting MD at NSSF , he immediately amended the budget and included the minister’s demand of Ugx 6bn.

They are  now calling for the President of Uganda H.E Yoweri Kata to institute a committee to investigate the matter.