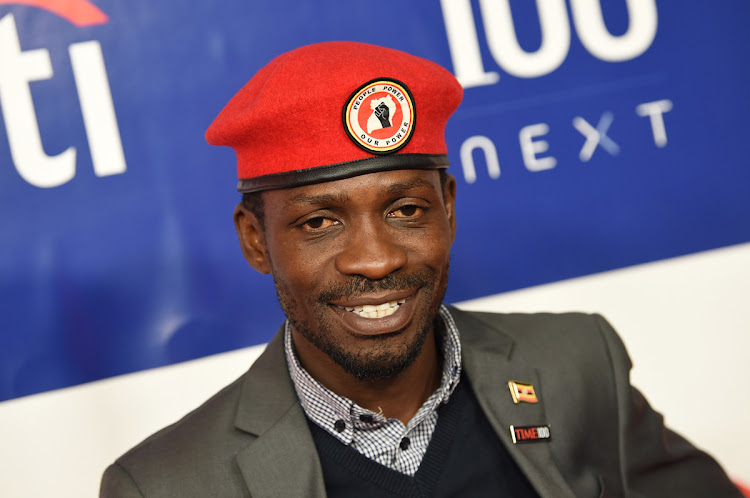 Hakainde Hichilema the just elected Zambia President was on Tuesday afternoon sworn in to officially take office from the outgoing president, Edgar Chagwa Lungu in an event in Lusaka.

The former presidential candidate who has always called Hichilema his close ally, was a no show, despite claiming earlier that he would attend the ceremony

Last night, I communicated to President Hakainde's Inauguration Committee and expressed deep regrets for not attending this momentous event, after all efforts to travel to Zambia were frustrated. I'll issue a detailed statement on this. I remain very grateful for the invitation. pic.twitter.com/Ba8FYHqCYI

In a Twitter post, Bobi Wine says that his efforts to attend the event were frustrated despite having received his invite.

Kyagulanyi however did not reveal who or what frustrated his efforts and promised to expound on this in the coming days.

To our sister and brothers in Zambia, THANK YOU for showing the way. It is our duty as a generation to ensure that peaceful transitions become normal on this our continent. God bless Zambia. God bless Uganda. God bless Africa

He however congratulated the people of Zambia for “showing the way” and said it is now the duty of this generation to ensure the peaceful transitions become normal in Africa.

The NUP leader, also congratulated the now former President of Zambia H.E Edgar Lungu for the character he expressed to graciously accept the outcome of the elections.