Couple accused of fraud on the run. 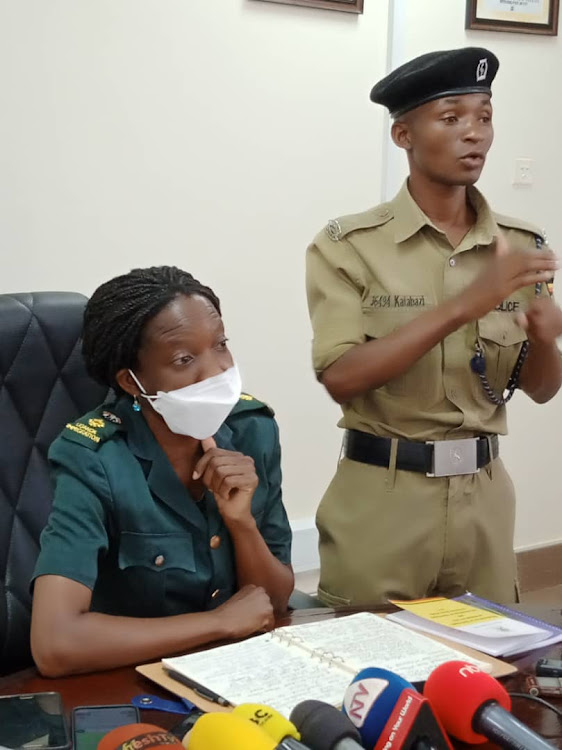 The directorate of anti-trafficking in the Ministry of Internal Affairs has mounted a hunt for couple that  defrauded people of millions of shillings promising to get them jobs abroad.

Benard Kyenzeeni and his girlfriend Nankya are on the run after using social media pages to ask Ugandan youth to apply for jobs in Qatar, Saudi Arabia and United Arab Emirates.

According to Agnes Igoye, the deputy coordinator in charge of human trafficking in the Ministry of Internal Affairs, a total of  200 victims were conned of millions of shillings.

After extorting the money from the unsuspecting  victims,these two lovers closed their offices called  the Reliant Recruiters International, which they had opened up at Makanga house in Nalukolongo.

They also shifted from the home where they were staying and their known mobile phone numbers are currently switched off. Complaints have since been filed by the victims  at Nalukolongo and Nateete police stations respectively.

Igoye is cautioning the public  especially the youth to use only registered companies when seeking to go work abroad.