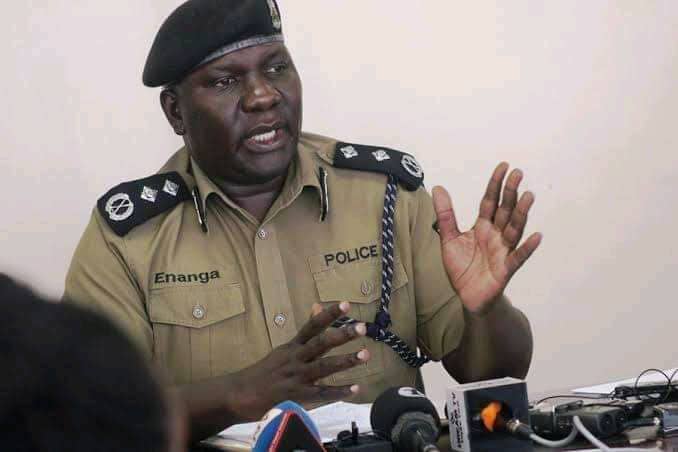 Suspects arrested in connection with the murders in Masaka sub-region have implicated Members of parliament  Muhammad Ssegirinya and Allan Ssewanyana in the ongoing onslaught mainly targeting the elderly.

Police spokesperson, Fred Enanga  says the 23 suspects told police that they held meetings in Ndeeba to plan the murders while other  suspects have admitted to participating in the murders and have led officers in scene reconstruction.

The police spokesperson says they will record statements from the two legislators and analyze them for any evidence that could be implicating them.

The two legislators were grilled for about 9 hours at Central Police Station Masaka after some of the suspects named them  in their statements.He said they will look at all evidence including analysis of the MP's phones for any incriminating evidence .

We have summoned two MPs to record statements after being implicated to be behind the murders.

According to Enanga  11 of the suspects have been  arraigned before court and  charged with murder.

Security operatives are also investigating  leaflets dropped in other parts of the country with writings threatening lives of people.

The police spokesperson says they will try to find the authenticity of these leaflets.

The legislators were released on police bond last night on charges of murder.

They will report back to police today accompanied by their lawyers Elias Lukwago and Shamim Malende.