Suspected wife killer to be charged with murder 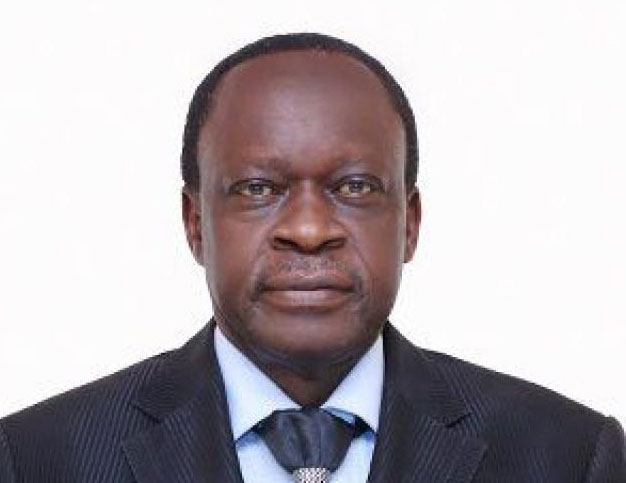 Kampala Businessman Francis Onebe and his guard Bony Oriokot are currently at the Makindye Chief  Magistrate court waiting to be charged with the murder of his wife.

Immaculate Mary Blessing Asio's decomposing remains were recovered in a septic tank in their residence at Munyonyo in Kampala district.

Police has since instituted murder charges against Onebe, an Accountant and his body guard in relation to her death.

Prosecution states that the two and others still at larger during the month of January 2021, at Mawanga Zone LC1 in Munyonyo,Makindye Division in Kampala district,  murdered Asio.

Before her decomposing body was discovered, Onebe had reported her wife missing and begged anyone who had abducted her to return her dead or alive to him so that he could have closure.

The deceased had been reportedly to have disappeared from her home on the 6th of January,  and at once, she believed to have been abducted by security operatives due to her political beliefs and belonging to the National Unity Platform Party.

The 64 year old was buried last weekend and left one daughter.