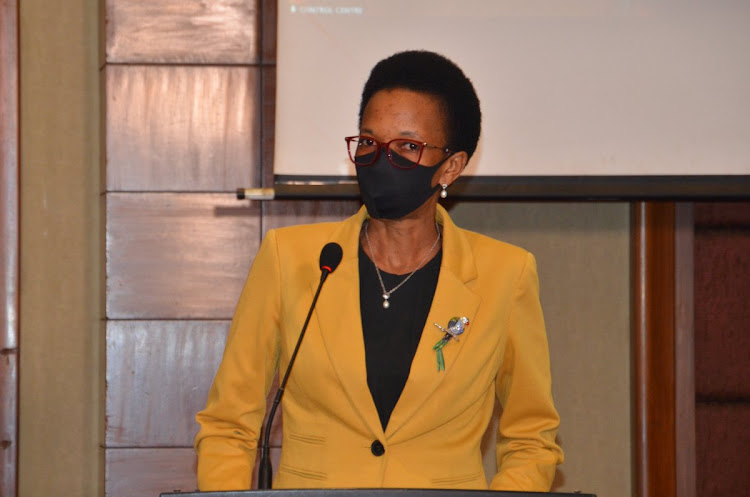 Civil society organizations  working with local governments to fight child trafficking are concerned that the vice of child trafficking is on  the rise both internally and across boarders in all forms of abuse and exploitation.

Speaking to the media during a national dialogue to take stock on child trafficking in Kampala, the country manager Terre Des homes Netherlands Uganda James Yesiga said they have realized that one of the biggest challenges is that parents are pushing their children into child trafficking to look for survival.

Yesiga says this makes children vulnerable to people who are interested in trafficking them for profit.He noted that child trafficking is now a Business where by some people go to the rural areas, look for children, pay their parents and then bring them to do all sorts of work.

The organizations have also blamed law enforcement officers for not arresting traffickers as much as the trafficking is happening.

In some cases we have seen collusion between some security agencies and some traffickers giving them a Lee way to continue with trafficking,

The State Minister for disaster preparedness and relief also Nakapiripirit  woman MP Esther Anyakun asked  government  to enforce the early childhood education programs in Karamoja region to help young ones to start Education before becoming a burden to their parents and seeing them as assets.

The minister also suggested that government offers compulsory free education to Karamojong children for 10 years in order to close the gap between the generations that have spent most of their lives with guns due to insecurity.

`` We have a very big problem in the region a very big generation between from around 18 to around 30 years did not go school because of dealing in guns so that's why we  are giving that suggestion,’’  Anyakun noted

She has also tasked Ugandans to avoid providing support to street children, which will result in forcing them off the roads.

Child trafficking is common in the impoverished Karamoja region with a staggering 400-900 children of which 90% of these are girls.

Child sexual exploitation is one of the most complex forms of exploitation which is quite persistent in the major urban centres and along the main transport and transit routes.

According to the Trafficking in Persons Report from 2020, estimates determined that traffickers are currently exploiting 7,000 to 12,000 children through sex trafficking in Uganda.