Norman Musinga has been reverted back to the ordinary police.

The changes announced by the Inspector General of Police Okoth Ochola on Saturday. 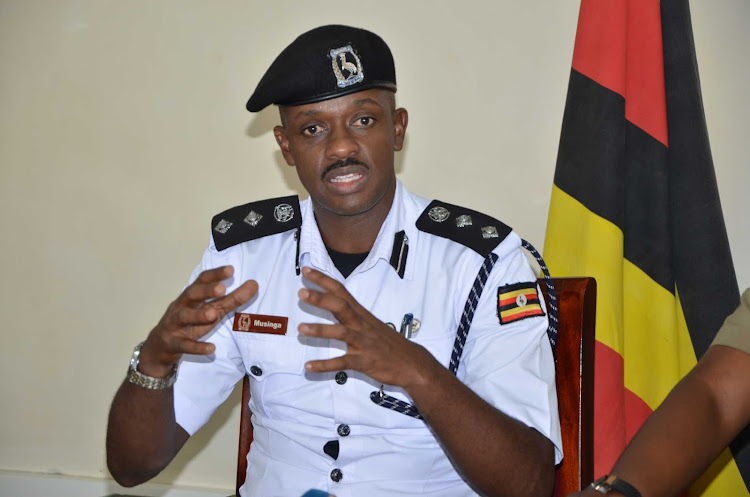 Norman Musinga who has served as the Kampala Metropolitan Traffic boss since 2015 has been redeployed as Regional Police Commander in Rwenzori region and replaced by Kahuma Nsereko in the latest police reforms.

Mubangizi who is at the rank of Assistant Commissioner of Police was the head of security at the former Prime Minister Ruhakana Rugunda’s office.

Former head of Parliamentary Police Henry Kintu has been sent to Kisoro as District Police Commander and replaced by Stephen Agaba.

Moses Mutabingwa, the head of alert squad under the Directorate of Traffic, has been sent to Mbale as Regional Traffic Officer and replaced by Anthony Nkesiga.

Faridah Nampiima has been appointed the new Traffic Directorate Spokesperson.

The changes announced by the Inspector General of Police Okoth Ochola on Saturday.