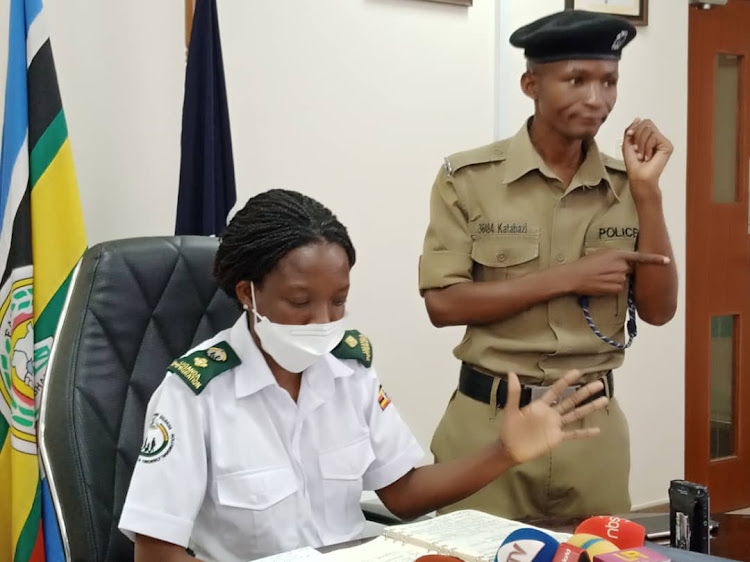 The office in charge of trafficking in persons under the Ministry of foreign affairs is worried about the many unclaimed babies in the various districts of Eastern region.

According to Agnes Igoye the deputy coordinator of anti-human trafficking of persons in the Ministry of internal affairs, contractors and support staff during the construction of the Soroti-Pallisa-Busia road impregnated many girls and women in the area.She said a recent visit in the districts of Soroti, Busia, Kumi and Pallisa indicated that there are many babies in the area whose fathers are not known since the people responsible for the pregnancies are long gone.

Igoye noted that the fathers of these babies include both Chinese and Ugandans who were working during the road construction but appealed to them to return and take their babies.Meanwhile Agnes Igoye noted that while in Soroti district they found over 1000 teenage girls from Kamuda sub-county had been pregnant , a situation she attributed to sex exploitation in the area.