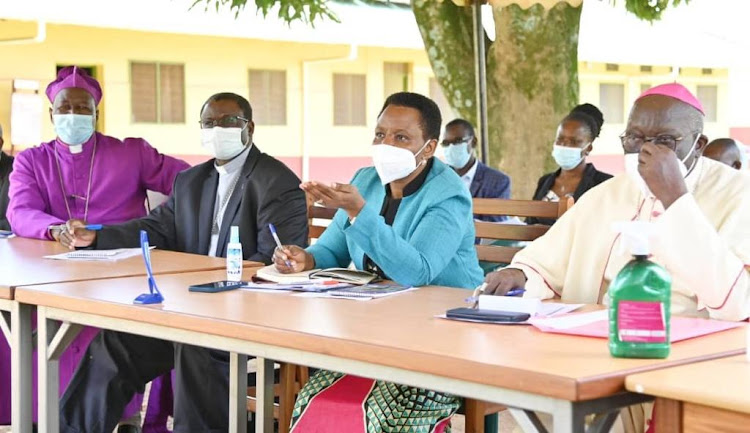 Chief Administrative Officers and District Education Officers in the districts making up  the Acholi sub-region are at risk of being arrested and prosecuted over property wrangles between the Anglican and the catholic church .

Officials from the  anti-corruption unit at state house led by  Col. Edith  Nakalema have been in the region conducting investigations into the wrangles over school ownership.

The team held a  reconciliation meeting  with members of the clergy from both the Catholic and Anglican Church  at the Gulu arch diocese on the directives of president  Yoweri Museveni to have the matter resolved.

Preliminary finding reveal that some district officials were involved in illegitimate transfer of the schools on both sides without considering their legitimacy,  a move that has caused endless wrangles between the two religious bodies in the entire Acholi sub regions. 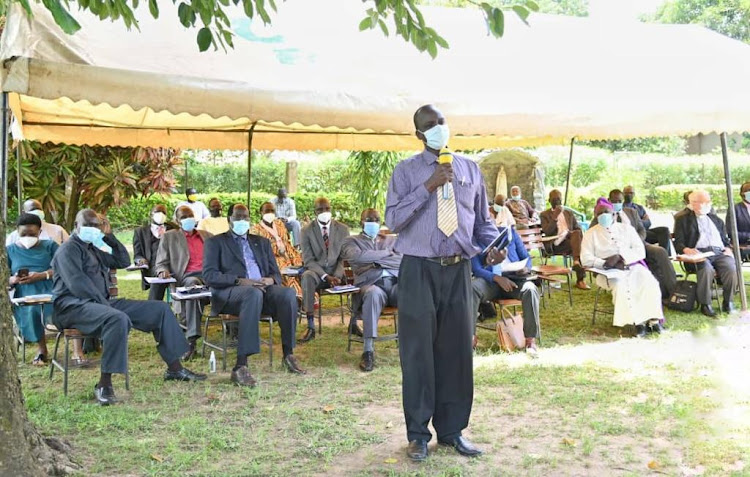 Armed with detectives from Police and state house  Col. Edith Nakalema has directed that Chief Administrative Officers and District Education Officers  to  produce full reports  highlighting  the ownership background of the schools.

These have five weeks to present the reports

She is also urging the CAOs and DEO's s to have the matter resolved within the dedicated time since they are responsible for fueling the conflict between the Anglican and Catholic Church or else the long arm of the law will catch up with them.