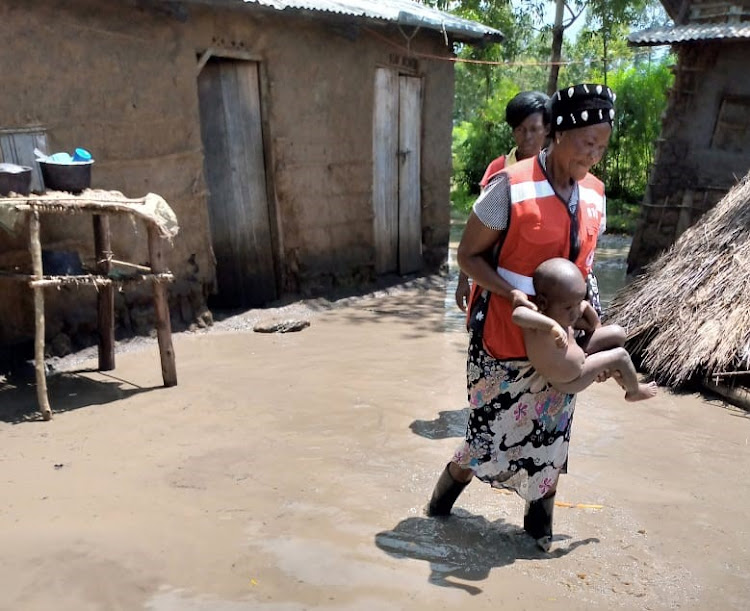 An estimated population of at least 1926 people from 385 households are said to have been affected by floods and hailstorm due to heavy rains in Sironko district Eastern Uganda.

Irene Nakasiita, the URCS Spokesperson says that hailstorm hit and left most of the buildings with cracks in buildings while other socked with water and mud, water hygiene and sanitation facilities as well as food crops all destroyed and collapsed shelters.

She however says that their emergency teams are on ground to conduct assessment which will inform other response actions including rescuing vulnerable groups such as elderly, disabled,  pregnant mothers and children to safer areas.