‘We are being black-mailed’ - UCAA Director General His remarks follow a whistle blowers report implicating top officers who are accused of having hired relatives supported a staff list linking members.

According to Bamwesigye, whistle blowing by its very nature is about aiming at getting certain people out of the way or inconveniencing them adding that he was going to give parliament a list of staff members to prove his innocence.

This was while appearing before the Parliamentary Committee on Commissions Statutory Authorities and State Enterprises chaired by Nakawa West MP, Joel Ssenyonyi. 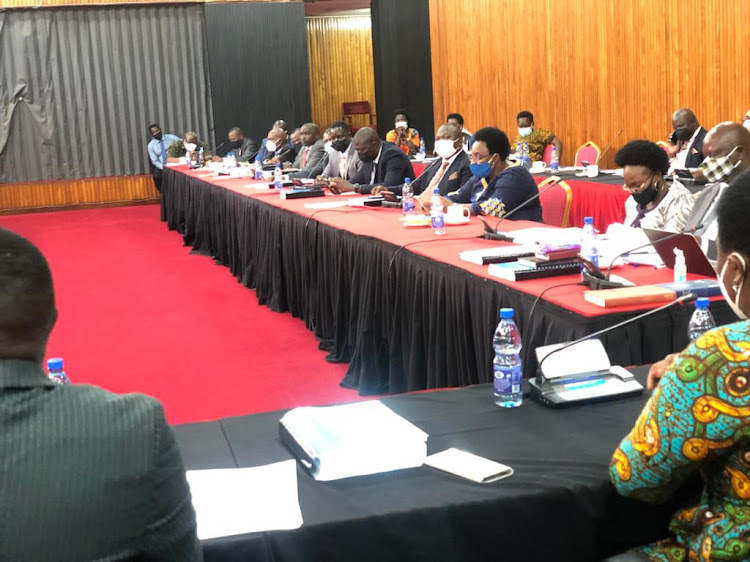 The Director General said that he was going to bring a list and how it was scheduled but for the whistle blower to simply come up with their list was not proof enough.

‘One of the people mentioned here is Manager Aerodromes Engineering Planning and Development, Eng. Ronald Twesigye , and I absolutely have no relationship with him. It is a mere coincidence of having names that look the same.’

‘Some of us live everyday by our professional conduct when we are promoted all those are considered but for someone to make wild allegations on a silver platter in that way and it goes public, it is not easy to correct it.’ 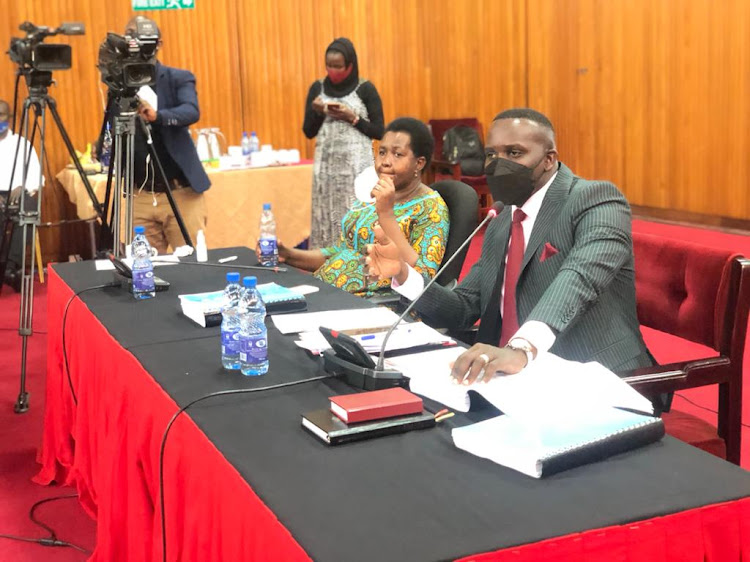 He said that those matters have been investigated several times by the Inspectorate of government and office of the president and he has been exonerated.

‘I can tell you that without a shadow of doubt that this whistle blowing was aimed at the job I got 6 days ago to make parliament rule that the appointment must stop.’ He added that the whistle blower knows the truth and all that they need is a headline. 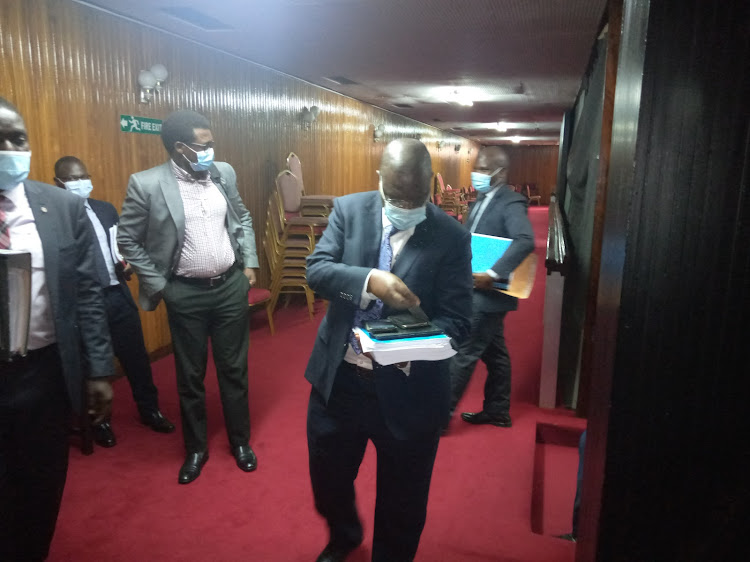 Bamwesigye, previously served as UCAA’s Director Human Resource and Administration. He was later elevated to Deputy Director-General. In 2020 he became the acting Director-General following the retirement of Prof David Kakuba to date.

He joined the authority in 2009 and rose through the ranks to where he is today.

Meanwhile, the Uganda Civil Aviation Authority is carrying out four major projects aimed at changing the face and structure of the country’s flagship airport. 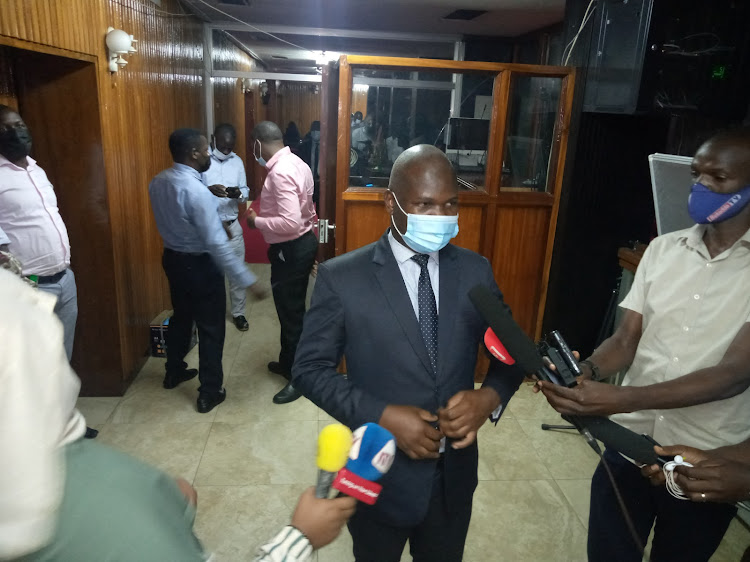 However during the committee sitting, it emerged that the project was marred by an overpayment of 2.1billion shillings to the contractor an issue that has since been addressed back to the Auditor General’s office in request of a technical audit by the Director General.

Relatedly, Vianney Mpungu Luggya,the UCCA spokesperson said having launched the airport design in 2015 and starting construction in 2013, there was need to readjust the master plan projections following growth in passenger numbers and activity at the airport , a matter that had financial implications.