Locals worried on who to guard them from Land Grabbers. 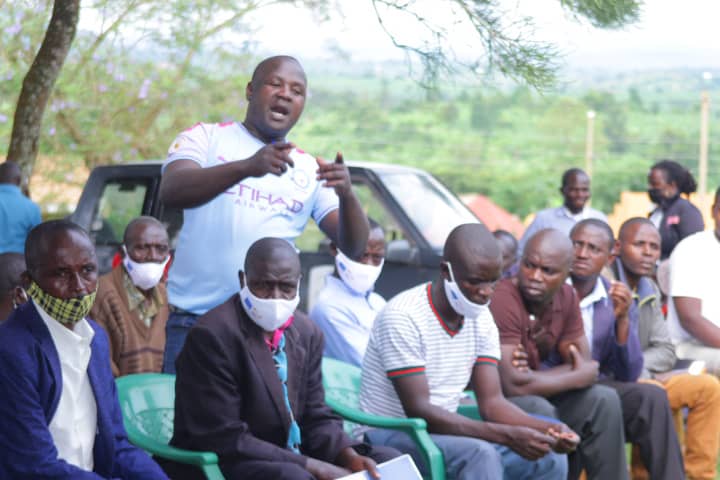 Residents in Kasambya sub-county in Mubende district are confused on who to help and guard them against land grabbers.

During the Land Awareness Week, the locals whose names are withheld have noted that most of people who grab their land pretend to be coming or having connection from state house.

The angry residents say they don't know where to run for assistance.

According to them, this explains why many of them have resorted to use machetes to guard their land.

In the same meeting, the chairman LC III for Kasambya sub-county, Ssekamate Hussein Ssalongo confirmed the increased cases of land grabbing in his area.

According to him, recently he received a copy of a vacation notice against 20 tenants within 30 days.

He however revealed that efforts to talk to the person who sent the vacation notice is still hanging as he is not co-operating with leaders in area.

Kasambya sub-county is made up of 8 parishes and 51 local councils. 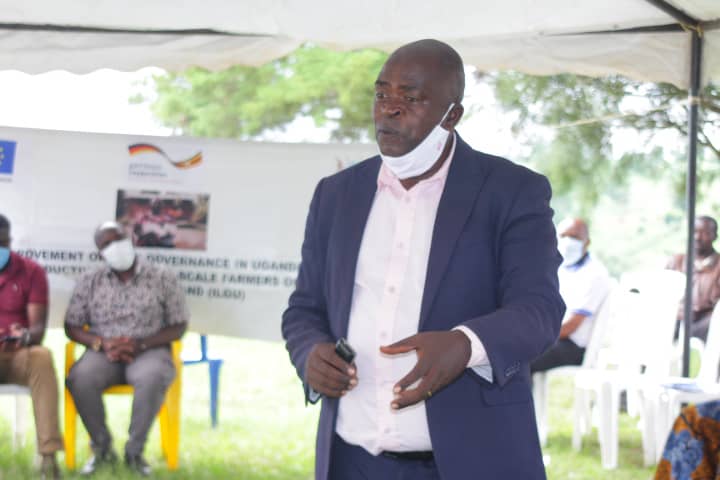 In Kigando sub-county also located in Mubende district, the chairperson for LC III MR. Aron Muzura noted that land wrangles and disputes are on an increase day after day in his area.

Muzura cited the case on block 375 in Katongole LC I where plot 6 is above plot 5.

According to him, despite plot 5 having a legally registered land title,  it came to the attention of the residents and local leaders in this area that the same plot was sold to another person as plot 6 which he says needs immediate intervention from the lands offices.

Mr. Muzura further with the concern mentioned the issue of unknown landlords which is giving tenants hard and difficult times to pay ground rent.

He added that some landlords have developed a habit of hiding with an aim of chasing tenants on claims that they have been not paying ground rent (Obusulu).

However, Ronald Asiimwe,the lands Officer attached to Mubende district lands office advised the locals in such a situation to write to the land office, LC1 office, district and grade one magistrate court notifying them about the matter.