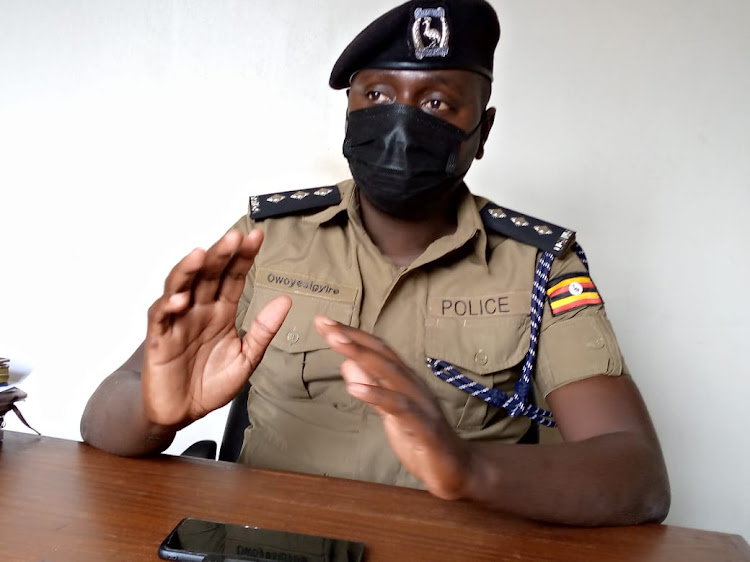 Police have started investigating circumstances under which a 10-year-old girl was murdered and the body stuffed in a sack.

According to Kampala Metropolitan deputy police spokesperson, Latifah Namawejje’s body was found in a sack by residents of Katogo zone at Kinawataka village who later informed police.

He said preliminary investigations indicate that Namawejje was a caretaker at the home of a one Gerald Ssematiko and a search at his home led to the recovery of a blood-stained mosquito, blanket, two cups and half stick of marijuana.He notes that these have been taken as exhibits and will be submitted to the forensics team for analysis whereas the deceased’s body has been taken to the KCCA mortuary at Mulago for postmortem.

Owoyesigyire adds that Ssematiko is currently on the run but efforts to have him arrested over allegations of murder are underway.