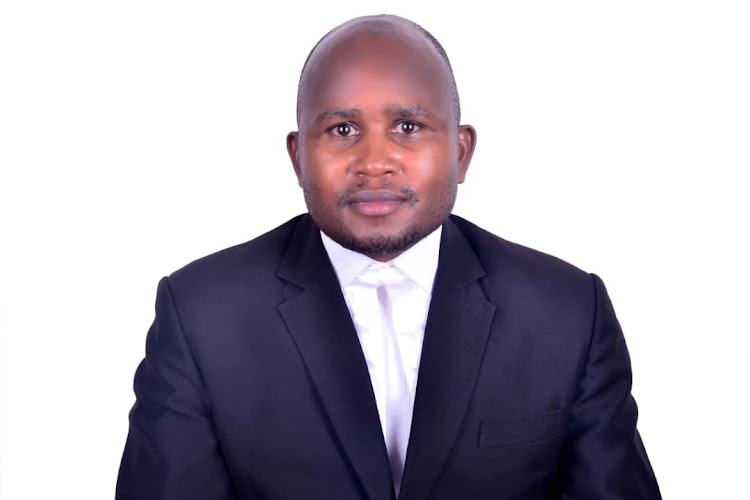 Prosecutors have petitioned Parliament decrying the deplorable living conditions, due to poor pay and their poor standards of living which they say is demeaning their status.

The  prosecutors under Uganda Association of Prosecutors (UAP) led  by Batson Baguma, a Chief State Attorney and also President of the  Association made the plea while presenting a petition to the  Speaker Jacob Oulanyah  seeking parliament intervention.

Baguma  told the Speaker that Prosecutors cannot afford the basic necessities of life which exposes them to perilous temptations, embarrassment and lack of respect in society.

He  noted that  many of their colleagues sleep in slums and eat in funny places which expose them to danger from the same criminals they prosecute.

It is mockery that a prosecutor at whatever rank is given 460,000  shillings as lunch allowance for a whole month.'

They also  lamented about the failure by President Museveni to meet with them or visit them and  interact with people who lock up criminals who seek to destabilize his Government.

The prosecutors also complained about failure to receive promotions,arguing that most of the prosecutors have served in the same position without being promoted  despite the existence of very many unfilled positions in the structure

They also want government to waive tax on their salaries and other emoluments  in accordance with the terms of the commitment.

Speaker Jacob  Oulanyah has informed the prosecutors that their petition would be forwarded to the Legal and Parliamentary Affairs Committee to look into their concerns  before parliament takes a final decision.