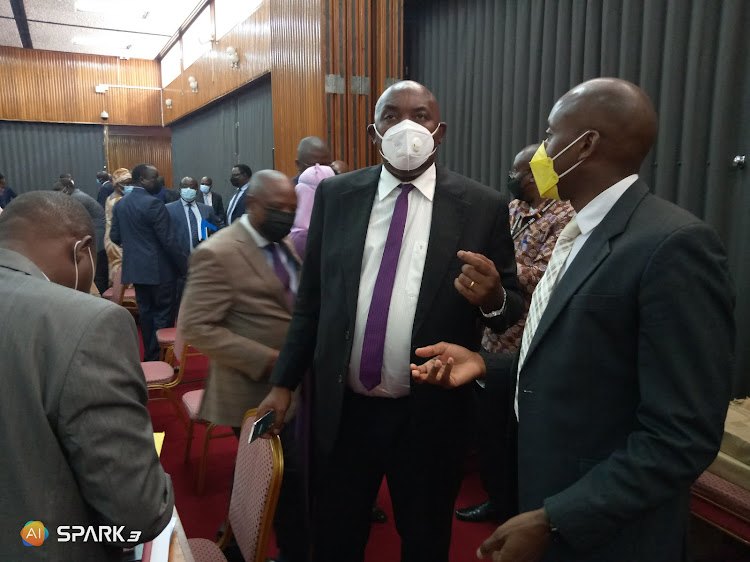 Government has assured public that the country is safe despite bomb explosions that ripped through Kampala at the beginning of this week.

Addressing the media in the capital on Thursday, the Minister for ICT & National Guidance, Hon. Chris Baryomunsi said that much as the country has experience some insecurity, the situation has been managed well by security and they are still doing the same to ensure that all culprits are brought to book.

Six people three of them suicide bombers and three police men died when two bombs went off in Kampala at the Central Police station and Parliament avenue on Tuesday.

33 people were injured on that fateful Tuesday.