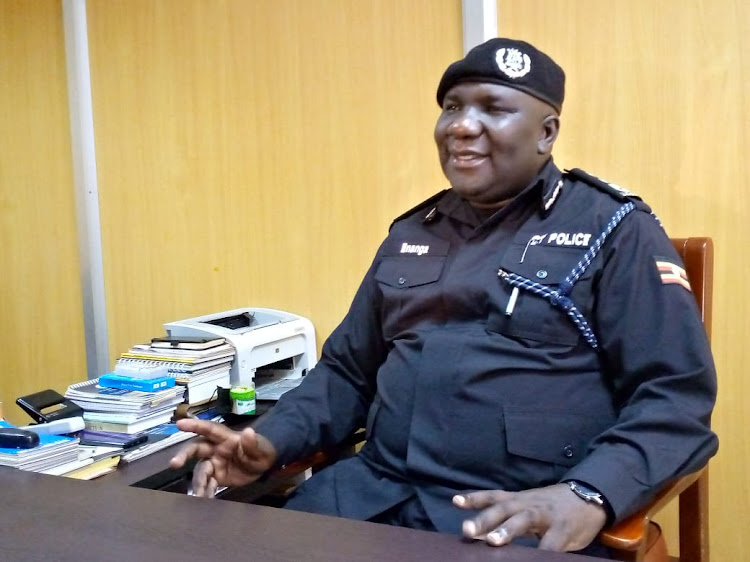 Another Muslim cleric Sheikh Muhamad Kirevu was killed in Nsangi during a security operation on Thursday.

Police spokesperson Fred Enanga says Sheikh Kirevu was put out of action as he attempted to resist arrest by securing operatives who picked him from his home in Wakiso district.

Police claims Kirevu was one of the key persons recruiting young men and women in the DRC based Allied Democratic Forces-ADF rebel group.

Four members of terrorist group Allied Democratic Force- ADF were killed in Ntoroko by the security after two bombs exploded in Kampala on Tuesday.

Enanga said these were killed as they returned from the DRC and were closely linked to Luminsa the fourth in command in ADF.

The police spokesperson further noted that the four were coordinating logistics and recruitment into the rebel outfit.

13 people including juveniles and adults were intercepted in Ntoroko while sneaking out of the country to go and join ADF rebel group camp in the Democratic Republic of Congo.

He explained that these had been recruited from various areas of the country including Kampala, Kasese and Wakiso among others.

Police said a one Sheikh Nsubuga who was conducting the recruitment and is currently on the run after police intensified the search for terrorists to ensure that all ADF terror cells are dismantled in the country.

So far country wide operations have led to the arrest of over 20 suspects  since the bombs went off.

A joint security team conducted several operations targeting terror cells in Kampala, Wakiso, Luweero and Ntoroko leading to the arrests. Enanga noted that among those arrested were recruiters, collaborators and financiers of the terrorist activities including the recent bomb attacks.