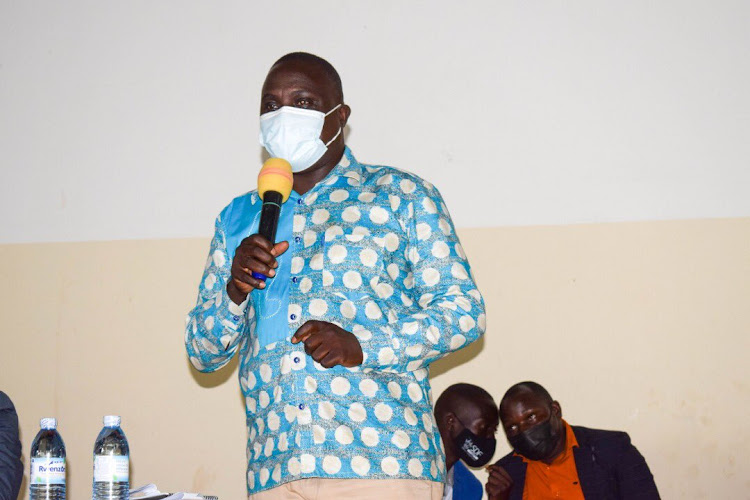 The Member of Parliament Butambala Constituency Hon. Muwanga Kivumbi has expressed appreciation for the Emyooga initiative which he says is a great idea towards achieving the much desired economic transformation in Uganda.

Muwanga Kivumbi says this during a monitoring visit to Butambala Constituency as part of the fortnight-long monitoring tour of Emyooga program in central region, conducted by Minister of State for Finance Planning and Economic Development, in charge of Microfinance, Hajji Haruna Kasolo Kyeyune and the Microfinance Support Centre. 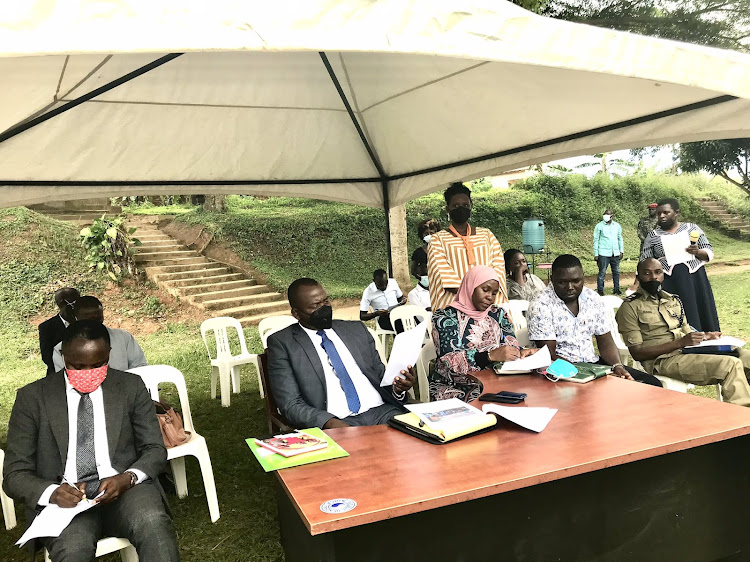 He implored leaders at the different levels to actively engage in all development programs, cautioning them on contradictory actions that have in the past crippled some Government programs. 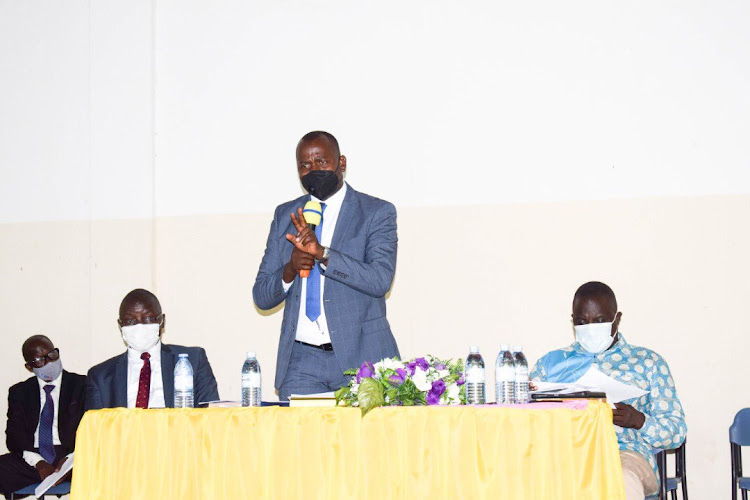 Hon. Kasolo has emphasized the need for everyone to understand the Emyooga Initiative, including leaders and the program beneficiaries, if the program is to achieve its intended purpose.

The population in Butambala is predominantly Muslim and many have misinterpreted the Emyooga Program as being anti-Islamic. Minister Kasolo explains that to the contrary, Emyooga, being seed capital, does not contradict any teachings of the Islamic faith, encouraging everyone to embrace the life-changing program.

Butambala district received a total of 560m worth of seed capital to benefit over 3000 members in 105 Emyooga SACCOs. These have so far, been able to mobilize up to 141m in savings.

From Butambala, the Minister monitored performance of Emyooga SACCOs in two constituencies of Mawokota North and Mawokota south where leaders pledged support to the program despite political differences.