New law to Strengthen the fight against corruption on the way 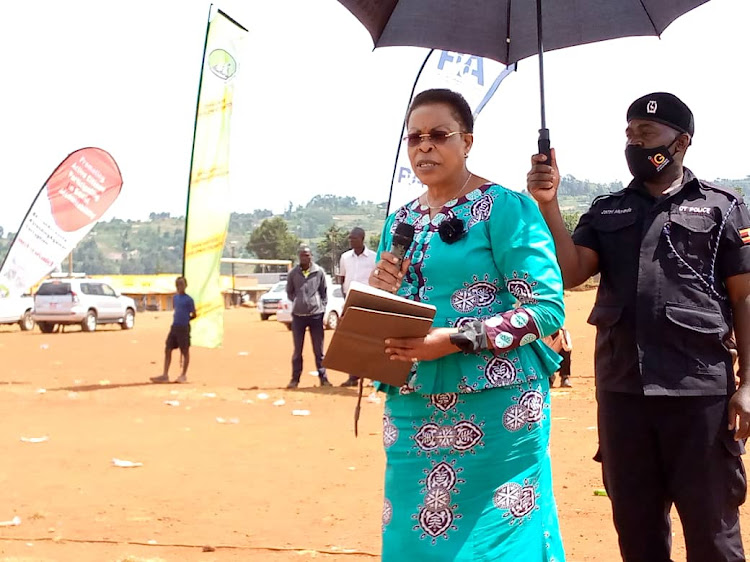 Inspector General of Government (IGG) Betty Olive Kamya has revealed that her office  is in the process of drafting a law dubbed Life Style Audit  that will enable government officials explain their wealth in a move geared fighting corruption.

Speaking at the Anti-Corruption Marathon in Kapchorwa, Betty Kamya said that the existing law (The leadership Act) just orders government officials to declare  there  wealth to the IGG but the  Lifestyle Audit law they are processing will make those officials explain where and how  they got the assets  they acquire  and if they find out that the wealth is beyond there income,that law will have them answerable.

She notes  that many times government officials engage in corruption but it's not easy to get the evidence that is  beyond reasonable doubt required by judges which hinders the progress of the case adding that when this new law is passed in Parliament ,citizens will even be in position to report to the IGG's office incase they realize that a government official has much wealth and she will start her role of making investigations.

Further more ,she explained that the law will enable the IGG to also investigate wealth for  government official's wives and  children that are above eighteen years meaning that even  those who hide their assets in their children's names will also not escape.

She however urged civilians not to leave the fight against corruption to the government but rather  work together with it saying that they are the ones that are most affected by corruption not  government officials . 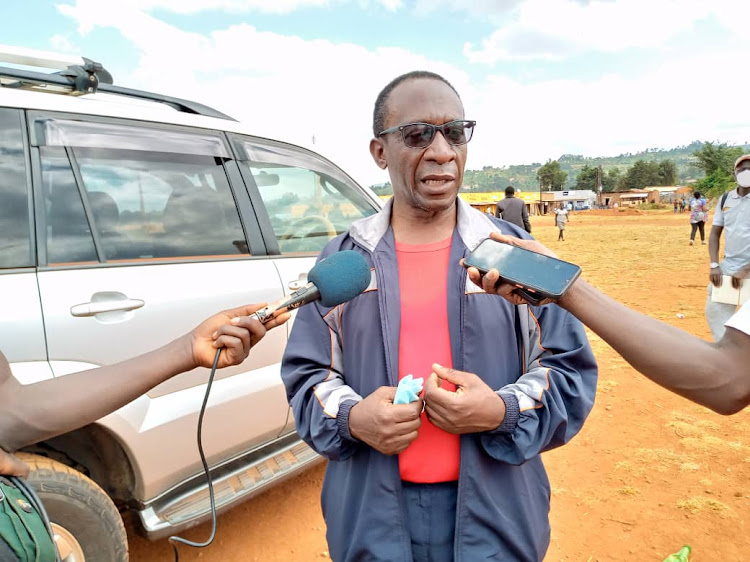 According to Peter Wandera  the Executive Director for Transparency International Uganda (TIU) , however much government has put in place several means of fighting against corruption such as digital means , government officials use the same means to practice corruption , that the government has to continue discovering other means if it's to cub corruption.