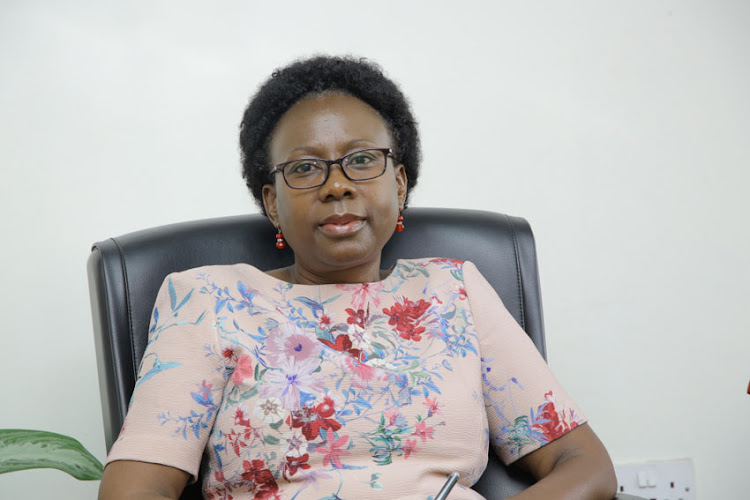 Yesterday we received information from the lab that seven people tested positive for the Omicron virus. This stresses further the importance of vaccination” minister Aceng said in a statement released Tuesday afternoon.

Five people from Nigeria and two from South Africa tested positive,have been isolated and are being monitored according to the minister.

“They have been isolated, we are monitoring them and they are not severely ill so there is nothing to worry about” she said.

According to the minister the virus may have spread widely all over the globe before it was detected.

“However even from South Africa the reports are that the infection does not seem to be severe. It is mostly a mild infection and among vaccinated people it is not too much. It is more being seen in those who are un vaccinated” Minister Aceng explained

The minister has appealed for calm among the population of Uganda and advised people who are not yet vaccinated to go for the jab.

“We have adequate vaccines, it is free, and it is safe and efficacious. Go and get vaccinated" she advised.

“Acholi sub region is an exit route to south Sudan, I know very well that the vaccination coverage in this area is very low and especially the district of Amuru w near  South Sudan.  Let’s work together to ensure the sub region continues to flourish, development goes on without any hindrance, not even COVID-19 should hinder the people. And that can only be possible if we vaccinate” she stated.