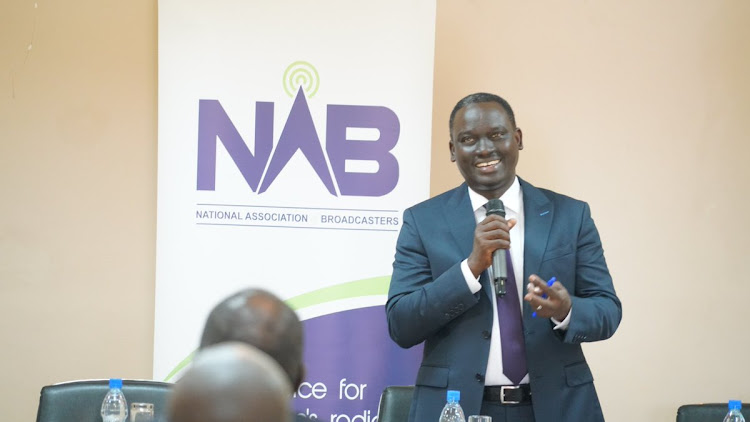 The National Association of Broadcasters (NAB)  has told government to pay for media campaign for mas COVID19 vaccination. In a letter written to the Executive Director UCC, NAB Chairman Kin Kariisa noted that the members of the association will not provide media campaigns and most numerous talk shows for free as requested by the council because they need money to meet their costs.

The Broadcasters still have to pay taxes, license fees,employees' salaries as wellas meet operational costs. NAB says the government should set aside a budget for deliberate sustained media campaign to ensure that Jabs are administered to the population before the vaccines expire.

However NAB remains committed to continue to air the Presidential COVID-19 adresses for free.The Broadcaster expressed concern over the lack of minimal financial support from government to the media industry yet it has been equally negatively affected by the pandemic.

According to NAB Chairman Kin Kariisa media services just like fuel for ambulances,tents,vaccines and other government vehicles need to be paid for.