MPs react on proposal to have Parliament elect the president 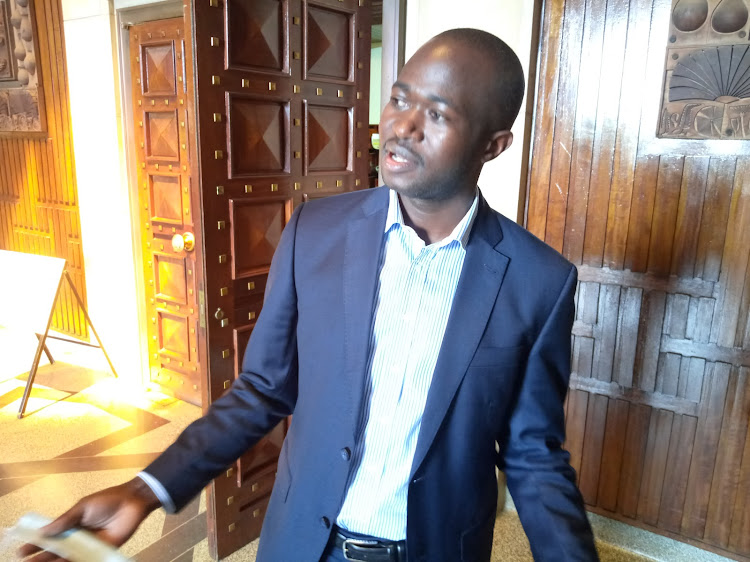 Kasambya County MP, David Kabanda has welcomed the proposal to amend the constitution to grant parliament exclusive powers to choose who the next president of Uganda should be.

Currently a section of NRM legislators have been fronting the idea, which so far has generated debate, and according to Hon. Kabanda, the move is worthy of support because it will eliminate electoral violence.

“These people (opposition) have been complaining about ballot stuffing and arrest of their agents, I do not think the same will happen when members of parliament are voting the next president,” Kabanda said.

In light of the new development that may shape Uganda’s political scene historically, the leader of the largest opposition party, Robert Kyagulanyi alias Bobi Wine has accused the president of harboring plans to impose his son on Ugandans.

Museveni having been roundly defeated in the last election, now wants to take away the right of the people of Uganda to elect their President. Of course he plans to do this in order to impose his drunk son on us, well knowing that he can't even get 5% of a popular vote. pic.twitter.com/VYz29qFDe9

As the debate gains momentum, the Government Chief Whip, Thomas Tayebwa has clarified that the NRM Caucus, has not yet received the proposal for amending the constitution to switch to the Parliamentary system that will have parliament exclusively elect the president 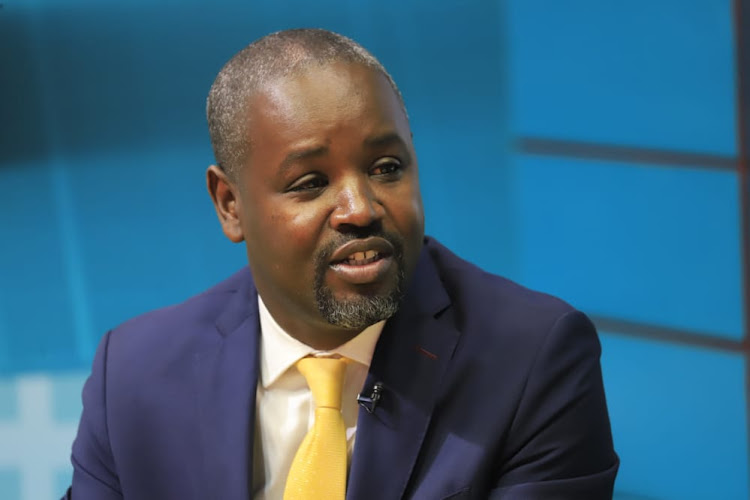 “As NRM Caucus we are yet to receive this proposal. However we must appreciate that the proposed system is one of the known political systems practiced by successful democracies like Great Britain, Italy, Canada, among others. Once proposed, full consultations will be made with stakeholders” Tayebwa said.

The move is being spearheaded by the Deputy Attorney General Jackson Kafuuzi under the Constitutional Review Commission. 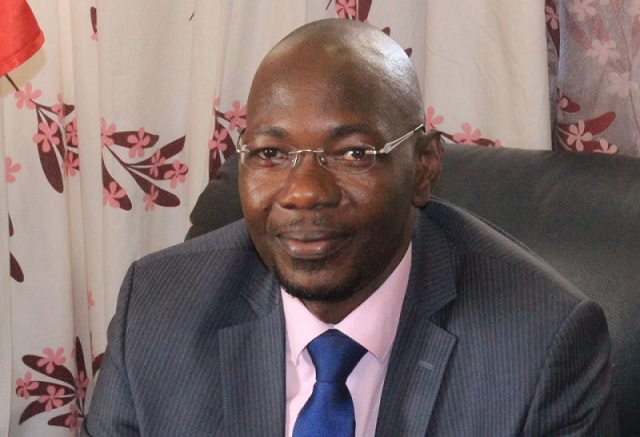 Kafuuzi is quoted in various media reports saying the government is already mobilizing money to fund the Constitution Review Commission’s nationwide tours in pursuit of the thoughts of Ugandans on the looming amendment adding that if it is what Ugandans want, then as government they need to make it happen making strong reference to the age-limit and term-limits removal that were changed among other previous amendments.