Over 15 tonnes of legal cannabis were exported from Africa 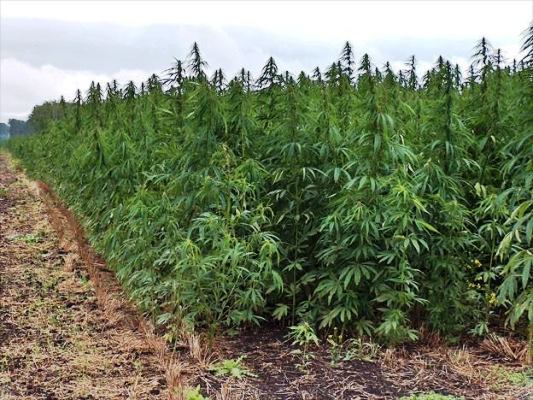 The new global report shows that over 15 tonnes of legal cannabis were exported from Africa continent to the rest of the world in 2021, representing a tenfold increase on 2020, with South Africa, Lesotho and Uganda among the main exporters.

According to Sibusiso Xaba, co-founder and CEO of the Africa Cannabis Advisory Group, Despite industry concerns about regulation, progress in South Africa is “undeniable”.

The country produced a cannabis master plan and has taken steps to allow the commercial cultivation of hemp, a botanical class of cannabis that contains less Tetra Hydro Cannabinol  (THC), the psychoactive compound that causes a “high”.

Further, the recent research gathered African Cannabis shows that Africa’s legal cannabis industry could be worth more than $US 7.1 billion annually by 2023 if legislation is introduced in a number of the continent’s major markets.

In Januray 2020, The export of cannabis for medicinal purposes was approved by the Ugandan Ministry of Health , which stipulated among other things that all cannabis exporters had to have a minimum capital of 18.3 million Ugandan shillings or US$5 million.

Prior to this, however, Industrial Hemp Uganda, a private company based in Hima, Kasese District, had already been exporting medicinal cannabis to Germany and China.

In 2019, Foreign and private companies joined the shove to grow and export marijuana in Uganda, even before the authorities in government completed consultations on the medical and financial benefits of cannabis.