Man Dies In The Bush While Cheating With Married Woman 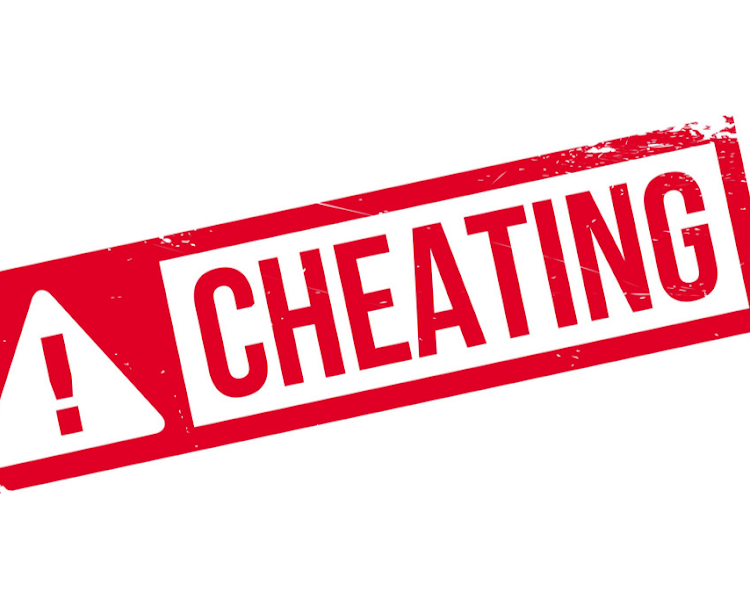 A man in Busia district has died while cheating with a married woman in a bush. The deceased is Steven Ouma Atiki, a resident of Makina village in Masaba sub-county.

It is alleged that Ouma died on Wednesday in ambush at Diraho village in Buyuha trading center in Masaba sub-county near the telecom Mast where he was having sex with a married woman and resident of Bunyadeti village in Buhehe sub-county.

The deceased’s brother, Patrick Bwire, says that he received a phone call from his friends informing him about his brother’s demise.

According to Bwire, he rushed to the scene only to find the woman standing next to the half-naked and lifeless body of his sibling. Bwire explains that he had severally warned the deceased to stop seeing the married woman in vain.

According to the police, the deceased was half-naked with his clothes hanging on a tree in the bush. Fredrick Orengo, a resident of Buhehe sub-county, says that they were surprised to find the deceased lifeless body with a woman standing near it. He suspects that the woman’s husband could have used witchcraft to trap the man who was cheating on his wife.

Peter Roho Owano, the LC 1 Chairperson of Diraho village, says that he was informed by the residents about the incident. He says that he was still surprised by the way the man died in the bush with the woman standing next to the lifeless body.

Didas Byaruhanga, the Busia District police commander, says that they are yet to ascertain the cause of the deceased’s death. He says that they have opened a general inquiry file at Masaba police station to investigate the matter.

The woman was yet to record her statement at Masaba police station by the time of filing this story. The deceased’s body is lying at Masafu general police station pending a postmortem.