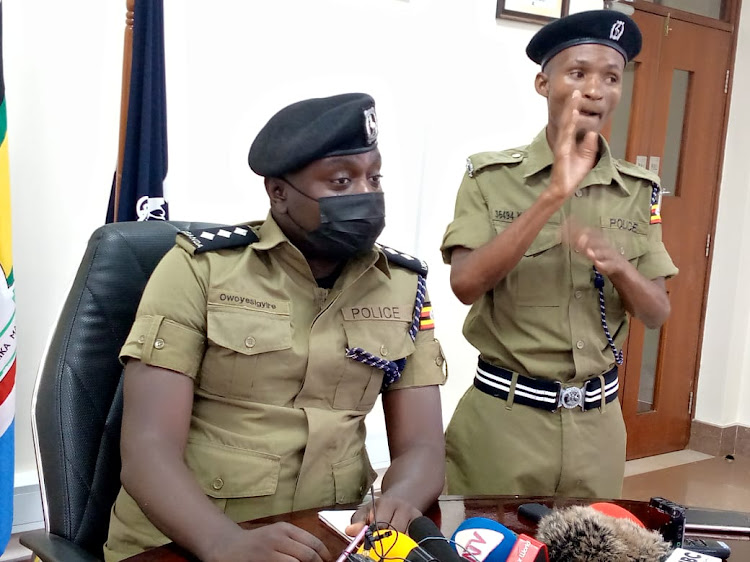 Police in Kiira division is investigating the death of a 6 year old girl who was found hanging inside a rented room with the door locked from inside.

The deceased has been identified as Moreen Nantume , a resident of Bweyogerere central zone in Kiira municipality Wakiso district.It is alleged that Nantume was seen by her brother, a 13 year old, hanging on a cloth tied on the middle bed of a three decker bed.

The brother had just returned from school and attempted to open the door but it was locked from the inside.He later peeped through the glass window only to see her sister hanging. He went and informed the mother, Catherine Nakafu, 35, a businesswoman who works in the neighbourhood.

The mother in return informed the police who responded and accessed the house by breaking the door.

Luke Owoyesigyire Kampala Metropolitan deputy police spokesman said the investigative team has also established, through the parents, that the deceased was pending to be returned to the village in Lugumba, Buikwe District, to a school she did not want.

He further adds that the investigations are still ongoing although preliminary findings point to the fact that the deceased could have committed suicide.

On Monday 18 year old boy one Emmanuel Okello, a former senior four student at Makerere college committed suicide after he was not happy with the choice of school where he was supposed to be taken as schools reopened after two years of the COVID-19 lock down.In 2020 in Goma Division Mukono district 7 year old child Derrick Waderu commiteed suicide while imitating a movie.