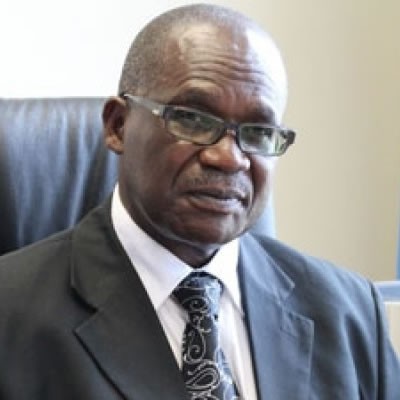 Laboratory Attendants under Uganda Medical Laboratory Technology Association- UMLTA have called off their industrial action after the government promised to address their grievances within one month.

Dr.Yusufu Muyingo the spokesperson of the association said they had a meeting with the minister of public service Hon.Muruli Mukasa this week who committed to work on their issues.

The attendants announced their industrial action on 21st December 2022 protesting delayed pay , refusal to compensate their fellow attendants who died during COVID-19 , and poor working conditions among others.

He is now appealing to all laboratory Attendants working in government facilities to return back to their respective work places starting 15th January to serve the people.

The Lab techs say they also agreed that starting with the coming Financial Year 2022/2023, they will start earning a salary categorized as medical one in Public Service structures from medical two that they are currently categorized under.

He however adds that his colleagues have not been earning the old salary too because the government has to date not been recognizing degree holder lab techs.

They have all been earning a salary of a diploma holder amounting to 1.2 milliom Shillings.