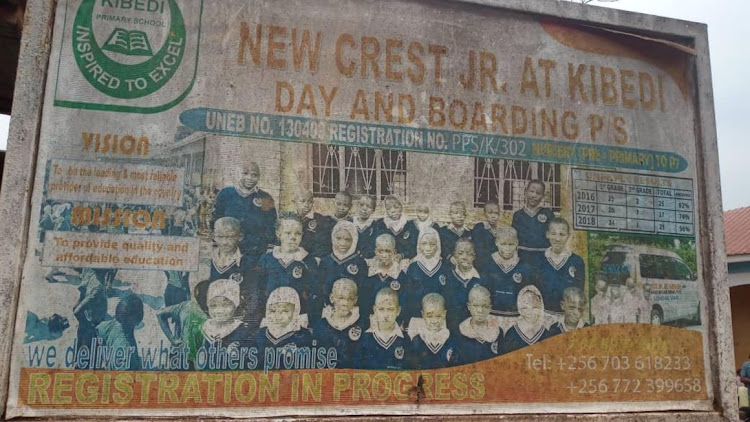 According to Luke Owoyesigyire the Kampala Metropolitan deputy police spokesman says Four female pupils have been confirmed dead while three are seriously injured in the fire that broke out at New Crest Junior at Kibedi Day and boarding Primary School.

He adds that the injured were evacuated to Kyadondo Hospital located in  Kisowera Zone Kawempe I Ward in Kawempe Division and are being treated there accordingly.

It should, however be noted that the school locally managed the fire outbreak and did not bring it to the attention of the nearest police at Kawempe.

At least five pupils aged between six and seven have been reported dead and scores injured in the two separate school dormitory fires reported in the wee hours of Saturday morning.

Four of the victims are pupils at New Crest Junior at Kibedi Day and Boarding Primary School and one from St. John's primary school Kyotera.

According to Mohammed Nsubuga the greater Masaka police spokesman the fire at St. John's primary school Kyotera broke out in the boy's domitory and claimed the life of one child.

The preliminary investigation indicates that unknown people poured petrol around the domitory and started the fire at the time the school had no electricity.

The two incidents happened barely a week after schools reopened on January 10, 2022 following a two-year COVID19 induced lockdown in Uganda.#CapitalNewsDesk