Over 200 Could be evicted for encroaching on Buganda kingdom land. 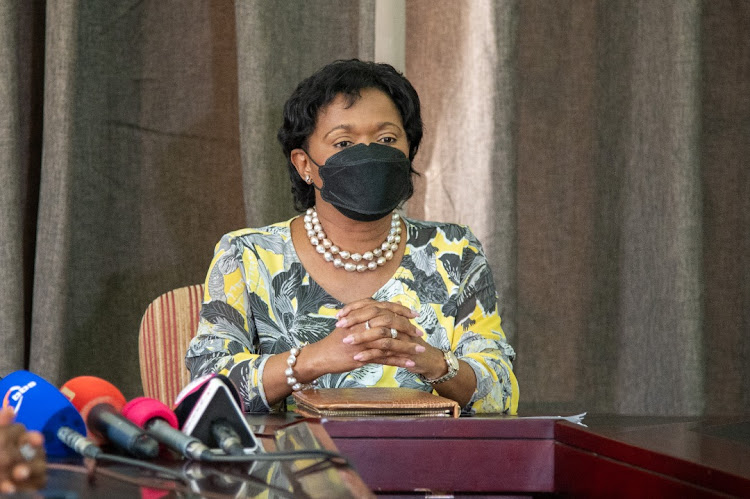 The Nabagereka of Buganda has apealed to residents of Buswa village Siisa sub county in wakiso district to accept development in their area that will benefit them,their families and the Nation at large.

Over two hundred residents who claim to have bought plots on her land are living in fear of a pending eviction on the conflicted land comprising 25 acre's that were allocated to Nabagereka development foundation by the Kabaka of Buganda.

The land initially had 15 known squatter's but have raised to two hundred who are demanding compensation.

Following the intervention of President Yoweri Museveni through the state House anti corruption unit, all residents occupying part of the land  have been directed to accept to be surveyed on Monday 17th January 2022 before any decision can be taken. 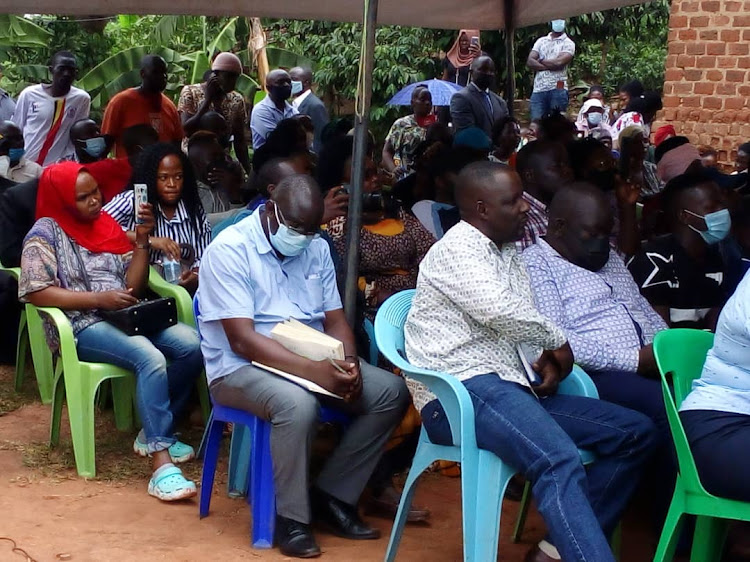 Owek.Christopher Bwanika, the Buganda kingdom Attorney General assures the occupants of the land that they is no intention of evicting them. He urged them to embrace dialogue & find solutions to coexist on the land if only to better themselves and the kingdom. 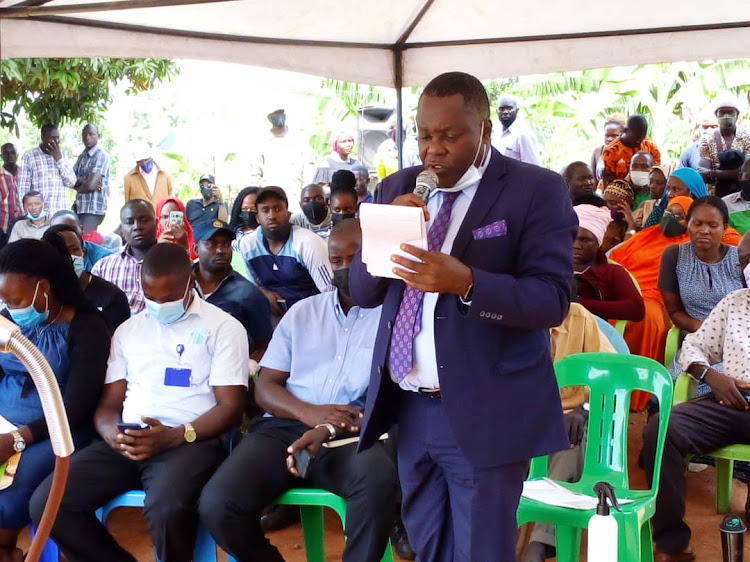 Speaking at Bulange last evening after meeting Col Edith Nakalema the head of State House Anti corruption Unit,the Nabagereka says the conflict has made it difficult for her to put developments on it and is appealing to residents to accept development in their area. 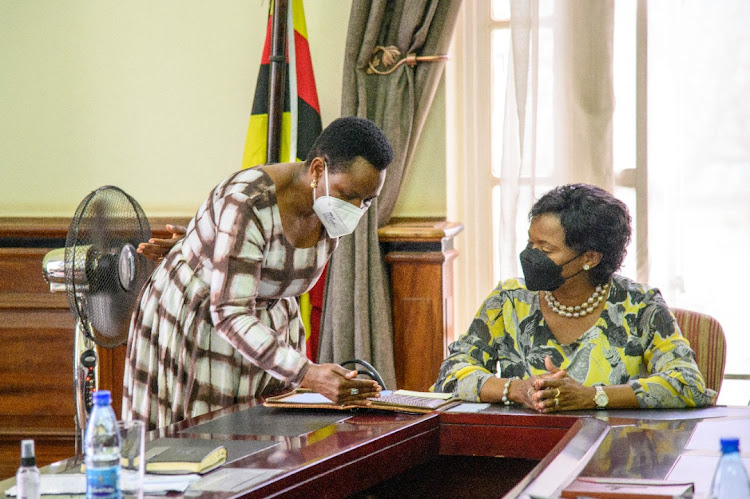 She says she called on government to intervene because she doesn't want anybody to be evicted forcefully.

The findings from the ministry of Lands indicate that the Nabagereka foundation land is 25.10 acres. The Senior Surveyor Mr. Chris Tembo from the Ministry says the next step is for them to map the bibanja to establish where all occupants are allocated.