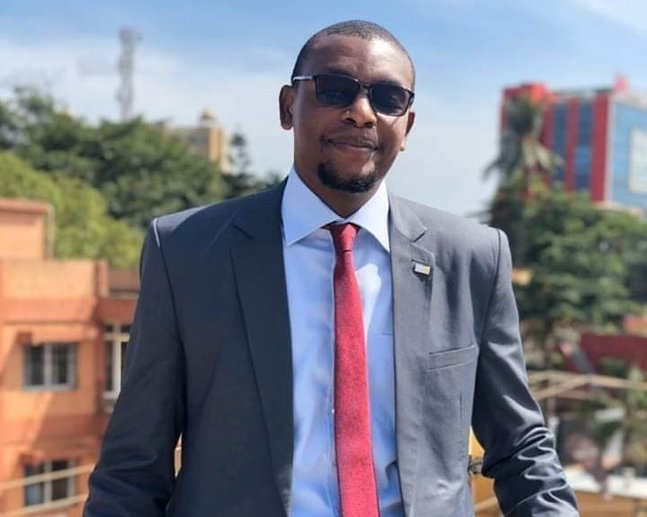 Troubled Writer  Kakwenza Rukirabashaija's  joy of being finally free after court granted  him bail was shortlived after security operatives rearrested, and whisked him away to an unknown destination.

Kakwenza  is battling two  counts of offensive communication  against the Head of state and first son.

It is alleged that  Kakwenza used his Twitter handle to post tweets about President Yoweri Kaguta Museveni and first son  Lt General Muhoozi Kainerugaba with no purpose of legitimate communication.

In one of the tweets, he  referred  to the President as an election thief and in another, he called  Muhoozi overweight and intellectually bankrupt. According to prosecution this communication was wilfully and repeatedly used to disturb the peace of the president

Kakwenza has always  denied the charges.

His lawyers Eron Kiiza and Samuel Wanda asked the court to release him on grounds that he was sick having been tortured while in State custody. He was ordered to deposit his original passport with the Court for six months.

Opposition stalwart Dr. Kiiza Besigye  in tweet refered to Kakwenza's case as "another case that will never go to trial. The intention of severely torturing the "accused" is already achieved,the rest, court has done".