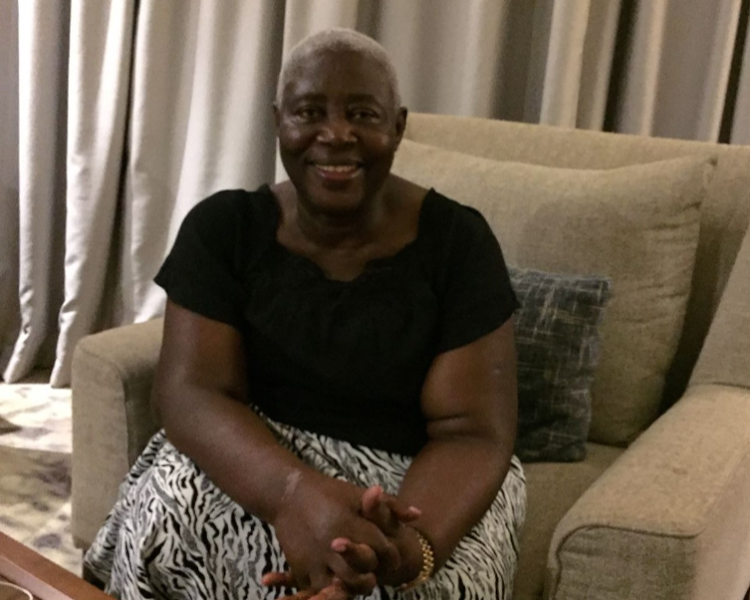 Special Presidential Advisor on Defence and Security Lt.Gen.Proscovia Nalweyiso during the interview with Capital FM in Kamapala
Image: Gloria Nakiyimba

Ugandans wishing to change the situation in the country have been told to do so using peaceful means instead of plunging the country back into chaos that forced sitting president Yoweri Kagutta Museveni to go to the bush in 1981.

The advice comes as the country commemorates Tarehe Sita 6th February when the National Resistance Army-NRA launched war against the dictatorship of Dr. Milton Obote  by attacking the Kabamba Barracks in Mubende marking the beginning of the war that ushered in the NRM government.

Lieutenant General Proscovia Nalweyiso also president Museveni’s  special advisor on Defence and security  says  the peace the country is currently enjoying is the result of a decision that was taken by president Museveni who was then a guerrilla and another 47 people with 27 guns who joined him to fight to liberate Uganda.

The army on 6th February 2022 marks the 41st Tarehe Sita anniversary and national celebrations are taking place in Mbale.

According to the 67 year old  General , much as some people think that things are not good today, they could have been worse had president Museveni, and others not taken the step to wage the war from 6th February 1981 to January 25th 1986

In an interview with Capital Radio, General Nalweyiso noted that today the army is more professionalized compared to the time when they captured power.

And is now urging citizens to work hard to consolidate the peace and security the country in enjoying.

She says UPDF remains a people’s army- “Jeshi la wanainchi”   highly disciplined although  she admits that there are some challenges today because of new crop of recruited soldiers.

She however hastens to note that they are doing everything to ensure that these challenges are addressed.

On the militarization of the police, General Nalweyiso said this was done to ensure that peace prevails.  "Many of the people the police deal with are addicted to drugs like marijuana, leading to a rise in criminality, which forced the Commander in chief to deploy military men in the police force to help restore law and order in the public" she states.

She says the fact that some people are undergoing training to wreak havoc on civilians requires it to be handled with strong force, hence the deployment of the military in police.

On claims of security operative torturing civilians under their custody, she said once they investigate and confirm that there was tortured in the hands of the security personnel, action is taken. 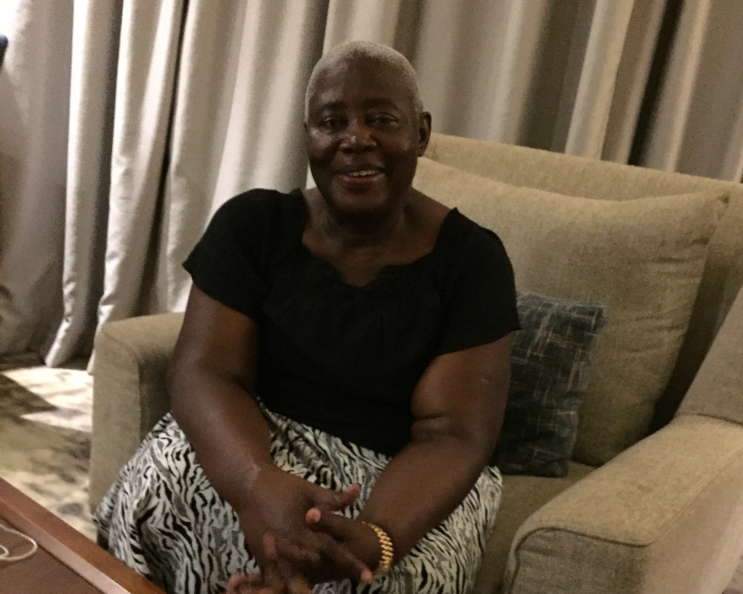 However she says there are also false claims of torture against security personnel giving an example of Mary Immaculate Aiso Onebe the wife of a businessman Francis Onebe who went missing and they blamed it on the military saying she had been whisked away in a drone vehicle.

It however emerged that this woman was not taken away by the security but her body was found dumped in a septic tank at her home in Munyonyo.

And her husband Onebe has since been arrested by police as a prime suspect in the murder of his wife.

This year's Tarehe Sita and Defence Forces Week celebrations are being conducted under the theme: "Retracing the Peoples' Struggle for Peace and Security for a Modern Uganda."

Proscovia Nalweyiso is  the highest-ranking female officer in the Uganda People’s Defence Force (UPDF) and  is one of President Yoweri Museveni’s most-trusted aides.

She joined the NRA in 1982 after the 1981 elections were rigged by the UPC government which started terrorizing member of DP where she belonged back them. For her joining the guerrilla war was the only out fight to liberated her country.

She was the first commandant of Women's wing  a new unit that was curved out of the NRA.