Religious Police in Nigeria Destroy nearly Four Million bottles of beer in a Crackdown on Alcohol. 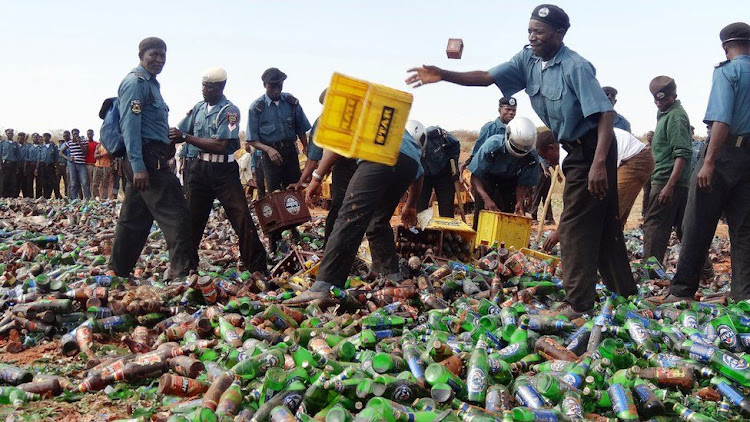 Courtesy Photo The northern Nigerian city of Kano operates under Sharia law and has prohibited the sale and consumption of alcohol since 2001 (photo from 2013)
Image: AFP

Religious police in Nigeria have destroyed nearly four million bottles of beer in a crackdown on alcohol.

The bottles were crushed into the ground by bulldozers in the northern city of Kano in front of crowds cheering "Allahu Akbar" (God is Great).

The predominantly Muslim city is in one of several northern Nigerian states that prohibit alcohol under Sharia law. The beers had been seized from trucks coming from the mainly Christian south.

Shariah police, known as Hisbah, frequently destroy confiscated alcohol and drugs but Wednesday's haul was one of the largest yet in an intensifying crackdown.

Officials say they rolled over 3,873,163 bottles of beer and other types of alcohol in bulldozers at a wide open space as part of a war against intoxicants. Officials then lit the crushed remains on fire and allowed the blaze to burn into the night, according to villagers who watched.

"Kano is a sharia state and the sale, consumption and possession of alcoholic substances are prohibited", the head of the religious police Haruna Ibn Sina declared at the ceremony. 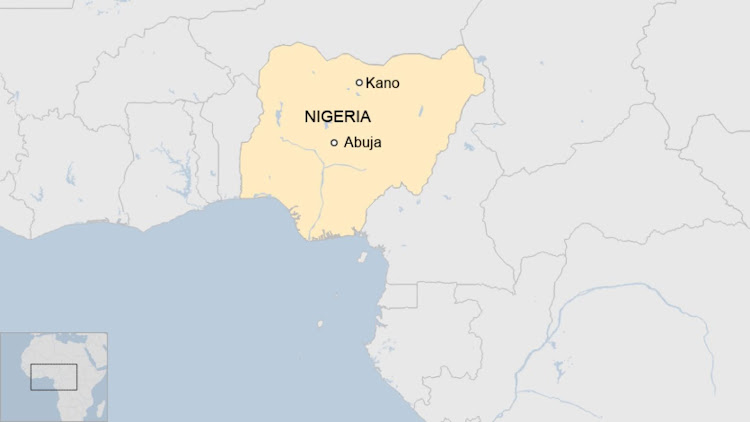 Alcohol has been prohibited in Kano since 2001, one of dozens of states in Nigeria's mainly Muslim north to have reintroduced a strict version of Sharia law since the country returned to civilian rule over two decades ago.

The ban on alcohol has recently been a source of tension in the state's capital.

In December, young people in one of Kano's Christian neighbourhoods clashed with religious police when officials raided drinking spots in the area.

Non-religious police had to be brought in to restore order after a mob was formed and began setting bonfires alight on the streets.