Kaabong named as the district with the most cases of child sexual exploitation. 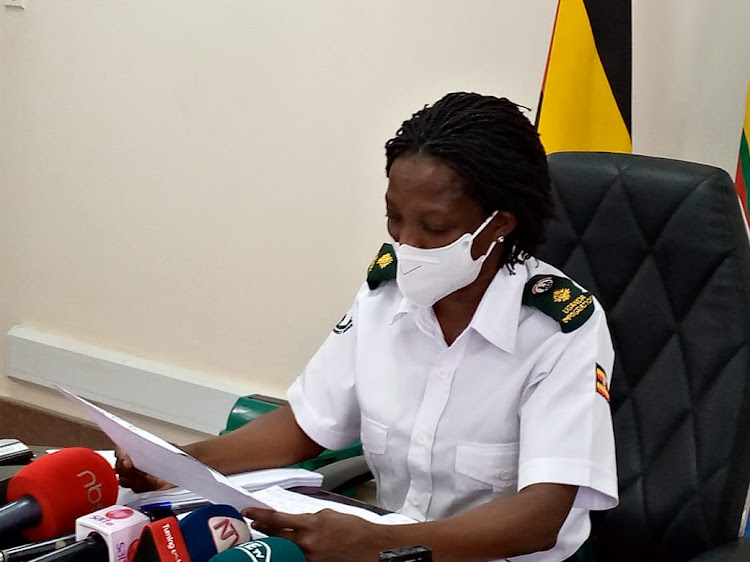 Kaabong district in Karamoja region has been ranked as the top district with the highest number of cases of sexual exploitation among children.

The report indicates that out of the 38 cases which were reported in various parts of the country including, Kampala, Kabale, Wakiso, Kibale, Ssembabule, Mpigi and Mbale among other districts, a total of 8 cases were reported in Kaabong district in Karamoja region.

Agnes Igoye the deputy coordinator against human trafficking in persons at the Ministry of internal Affairs noted that the forms of sexual exploitation among children which were reported include forced marriages and defilement, many of which were committed by guardians and parents of the children.

In a related development, Igoye revealed that a UPDF officer identified as Onesmus Kananula was sentenced to six years imprisonment court in Kabale after being found guilty of sexually exploiting a 14 year old girl.

Igoye revealed that the Ministry of Gender, Labor and Social development accredited only 16 institutions to provide these orientation programs to migrant workers in a bid to prepare and train them on how to conduct themselves while abroad but also where to report in case of any problem.She noted that the pre-departure orientation trainings are mandatory for all migrant workers before they fly for work abroad.