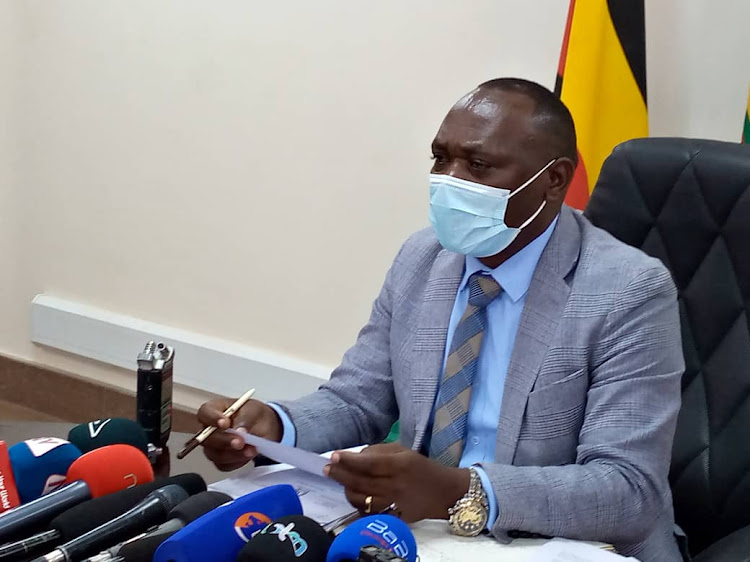 A total of 19 children have been rescued from a home care in Buwaya Kasanje in Wakiso district in a terrible state after being sexually exploited and tortured.

According to police, the children who are aged between three and 19 years were housed in a home care known as Shalamo Kena which has been financed by American Citizen identified as Christina Martineze.

Charles Twine the CID spokesperson noted that the home has been operating for 9 years but it is not licensed by the Ministry of Gender and it is being run by one Akello Lydia.He adds that the home accommodates various children recruited from various places a cross the country and it has been offering them education by supporting and paying school fees.

Twine revealed that upon rescuing the 19 children it was established some of them were sexually exploited and some girls who had conceived were forced to abort.The CID spokesperson also revealed that some of the children had scars and wounds which indicate that they had been tortured.

"In fact one of the 8 years old boy was tortured and had his bone broken and no proper treatment had been extended to the victim" says Twine.He added that one Akello Lydia who was running the home was arrested as investigations continue and that the rescued children are currently sheltered at CID Kibuli where they are being rehabilitated as efforts to identify their parents go on.