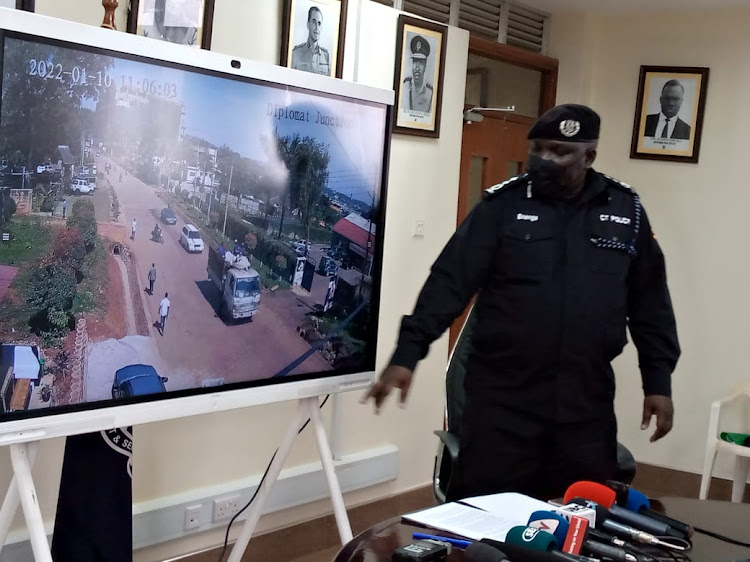 The Uganda Police Force has established a new form of robbery  by a gang that uses  bodabodas in collaboration with those using private vehicles to monitor, trail and steal money from people with saloon cars especially those who have just withdrawn money from the banks.

According to police spokesperson Fred Enanga, these thugs on motorcycles stage at the banks to monitor people withdrawing money and later contact their colleagues in saloon cars to trail and later break into vehicles and steal money and other valuables. 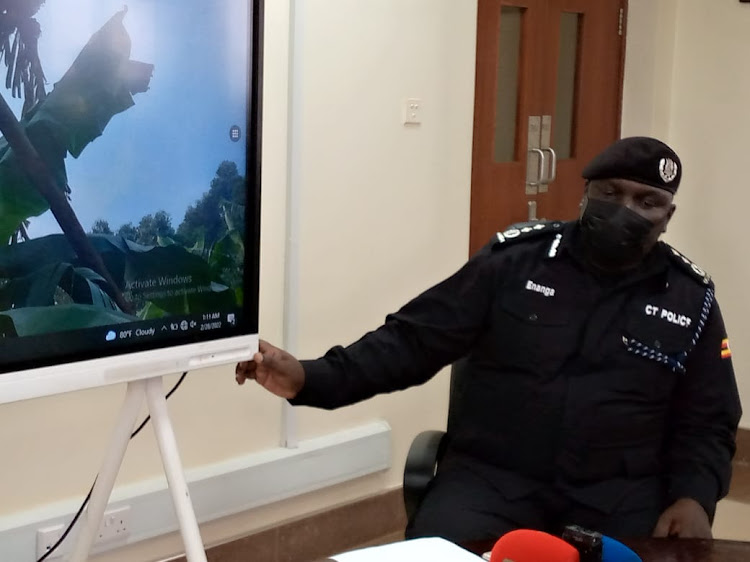 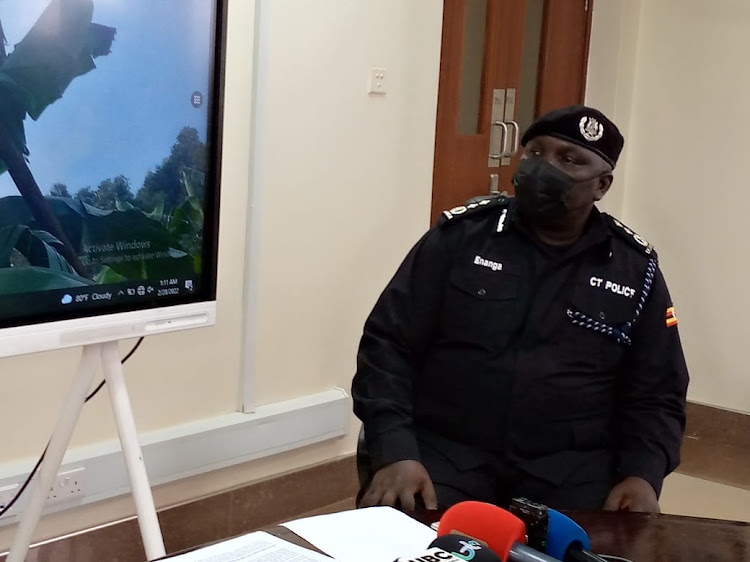 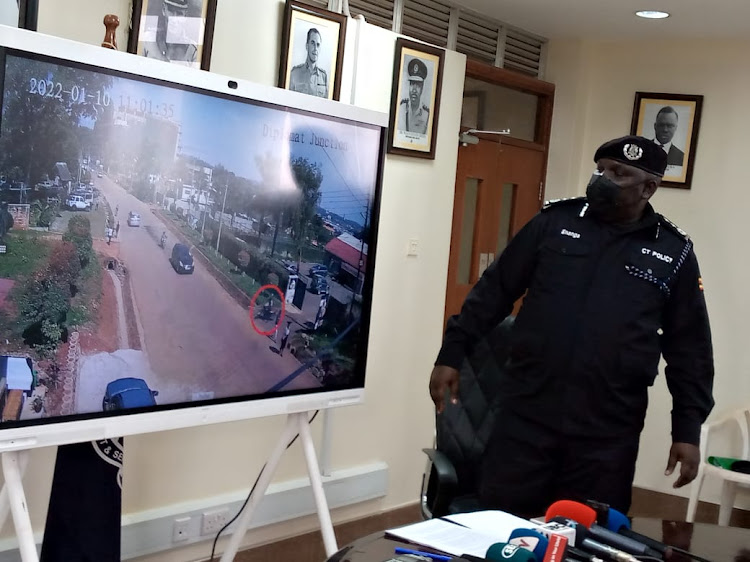 Enanga says this  comes after the arrest of one Jimmy Mawazi riding a motorcycle registration number UFG 326Z, that has been under the camera surveillance by the Police CCTV command Center Naguru following his involvement in the robbery of shs 50 milliom  from a Toyota Spacio car at a Supermarket parking lot in Sonde Mukono district driven by a lady who had withdrawn  money from KCB Bank at Lugogo.

He adds that these thugs in the private cars park next to the target's vehicle and in a few  minutes, they use screwdrivers together with other new devices to dysfunction alarms and forcifully enter into vehicles.Enanga advises owners of supermarkets, hotels health gyms among others to have guards that monitor and man the parking lots such that the safety of their customers assets is assured.

Enanga however, says that they are hunting for other suspects including  drivers of a Toyota Wish and Toyota Spacio cars used in trailing the victims.He further adds that the police has not revealed the number plates of the vehicles due to the fact that there was a Saloon vehicle whose number plates were altered.