Police to Punish officers involved in the abuse of Human Rights. 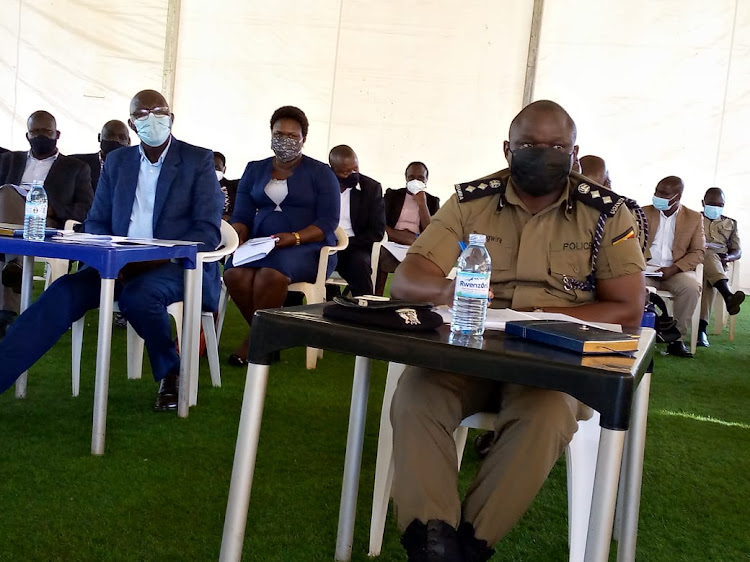 Police Management is considering to set tough punishments for its own police officers who are involved in human rights violation cases where government is sued in courts and a lot of money is lost in form of court awards to the victims.

Speaking during the opening of a workshop for Regional Police Commanders and officers from specialized units on how to handle civil cases against the force at Police headquarters Naguru, the Police Director in charge of Human Rights and Legal Services, AIGP Erasmus Twaruhukwa revealed that at least 10 cases are taken to court against the Uganda Police Force over violation of human rights yet the burden for the force to defend itself in civil matters has kept going up.

AIGP Twaruhukwa revealed that the burden in terms of money for compensation of the victims of the human rights violations has also gone up since 2016 were shs 12 billion that has not yet been paid to the victims of human rights violations yet the force is given shs 300 million for this purpose every year. He now revealed they will consider having individual police officers especially those involved in these cases contribute on the court awards that goes to the victims. 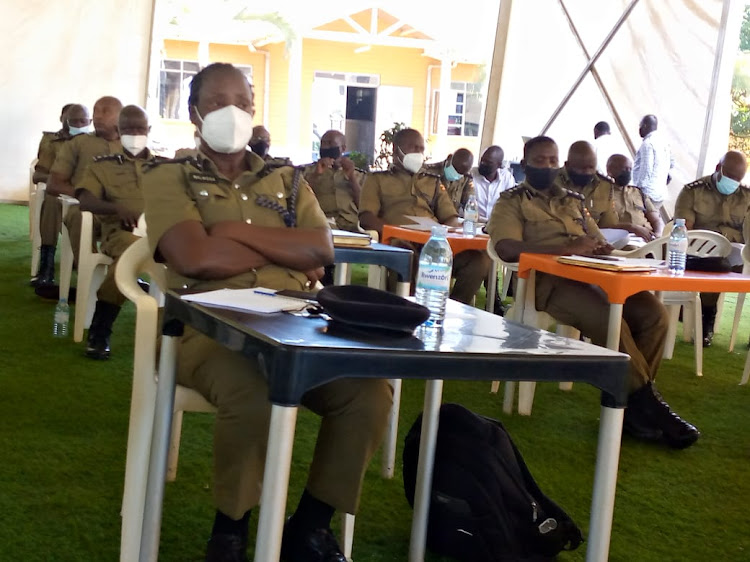 AIGP Twaruhukwa also revealed that the force doesn’t not necessarily lose the cases because there is outright evidence against them but he revealed that in many cases, the force, through the Attorney General does not put in evidence to defend itself especially in cases of torture and detention beyond 48 hours because some police officers do not want to swear affidavits to give evidence in court yet others even don’t bother to give out information to support these cases .He further adds that the minister of Finance has asked the under secretary to deduct money for compensation from the police budget.

Relatedly the Police director warned police Commanders that it will no longer be business as usual when the Police headquarters writes to them for information about cases and there is no response and he insisted that there is soon going to be disciplinary actions against them for failure to act accordingly.Frank Nuwizera, a State Attorney, the office of the Attorney General is set to help draft a police handbook on civil suits and that this will help mitigate some of these effects.